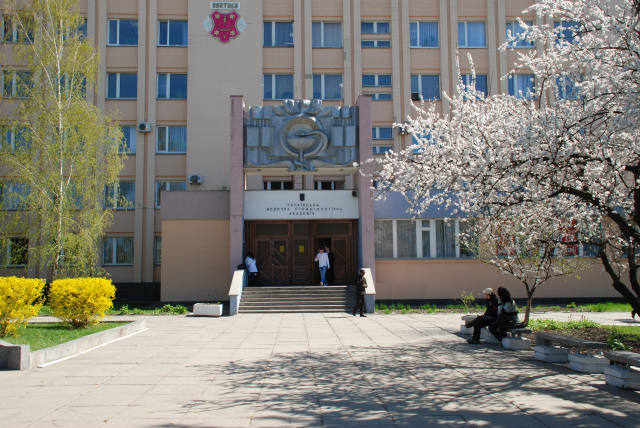 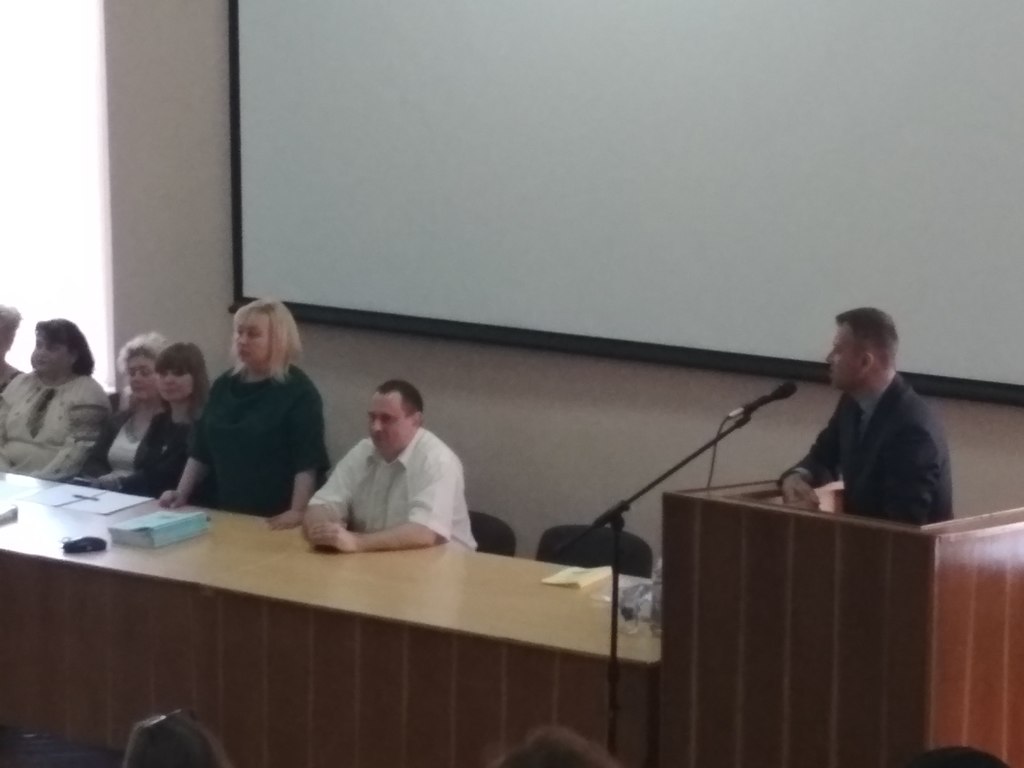 Participating in the Olympiad were almost 80 students from seventeen medical schools of Ukraine. First vice-rector of the Academy, professor Valentyn Dvornyk and head of the Department of Foreign Languages, Latin Language and Medical Terminology, associate professor Olena Beliaeva, welcomed the participants. 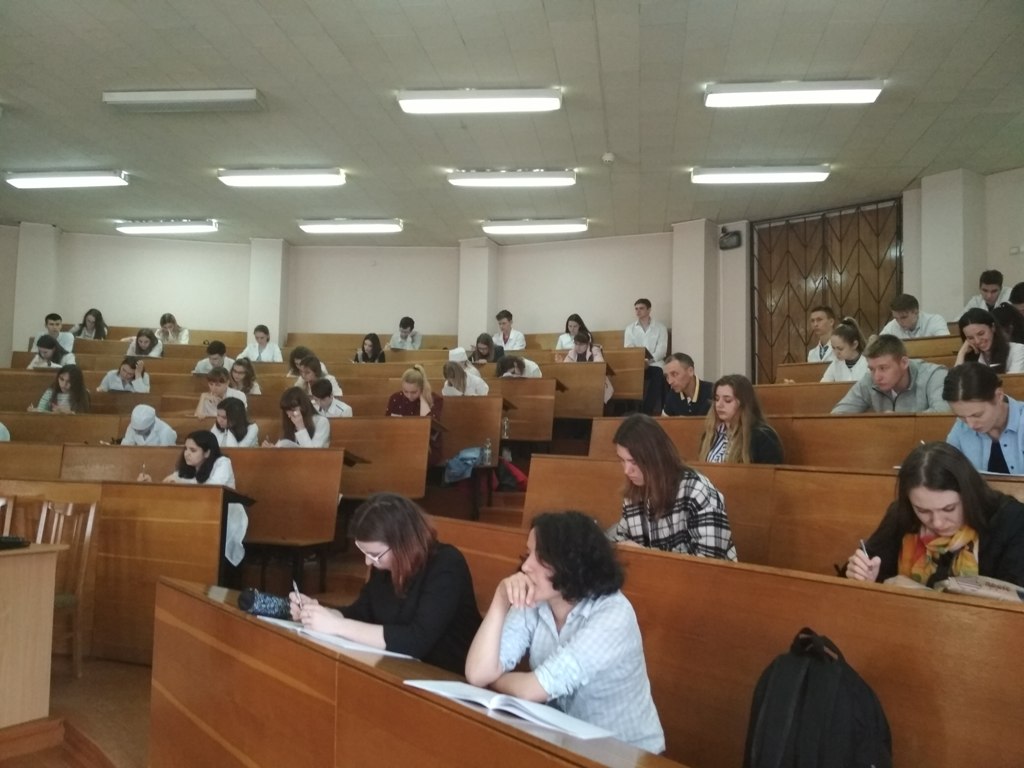 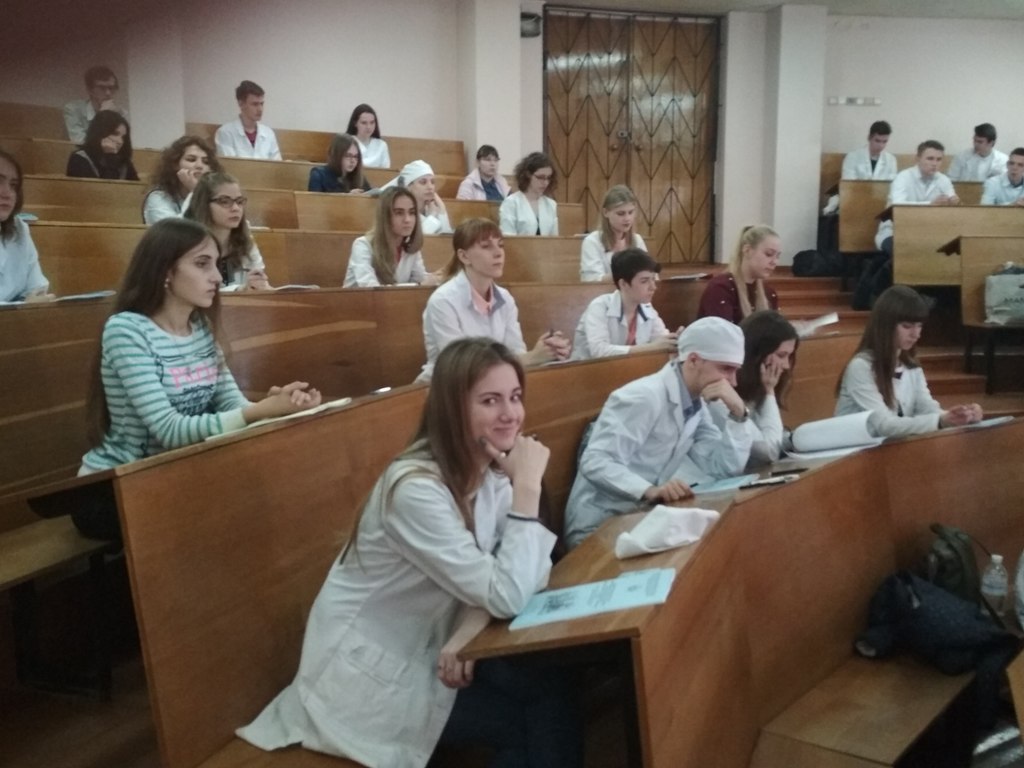 The exams took four hours in total and included a multiple-choice test, writing tasks of various levels of complexity and a creativity assignment. 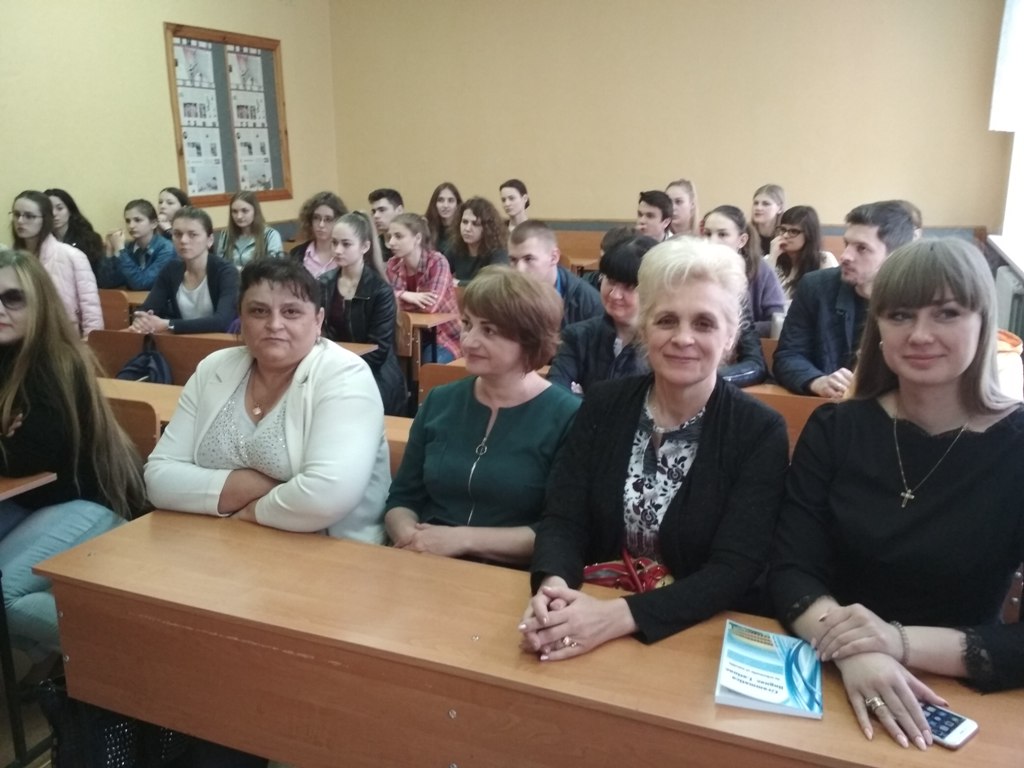 The following day, the results were graded. 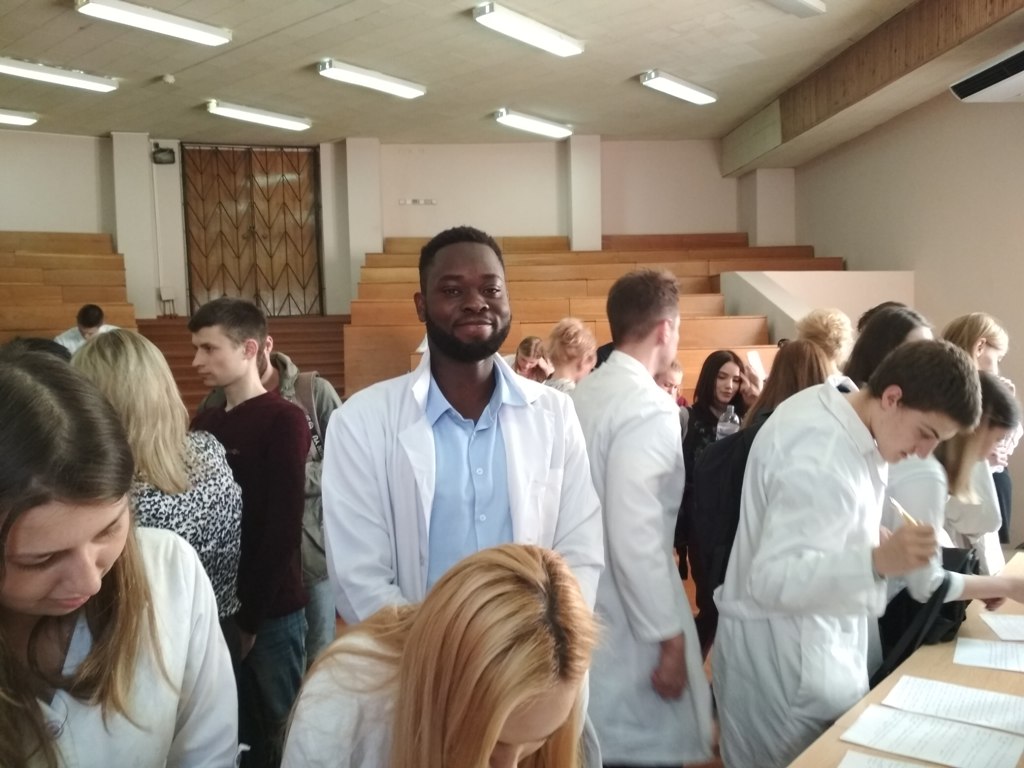 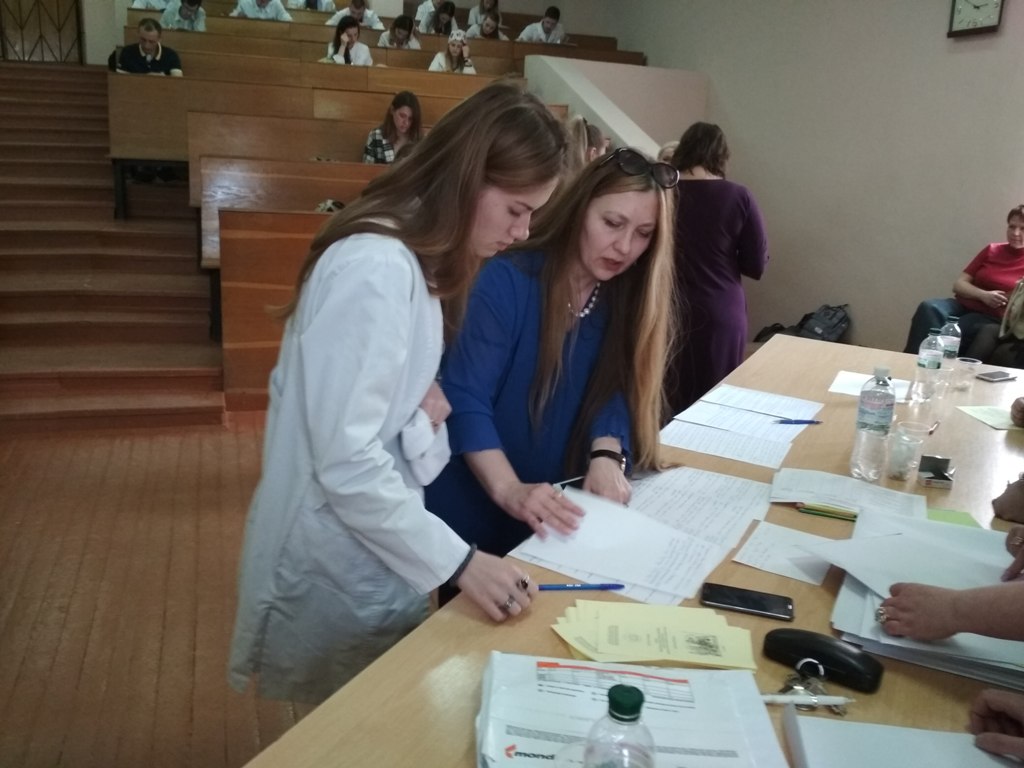 All students received diplomas for special achievements in the study of clinical, anatomical, and pharmaceutical terminology. In the individual rankings, our students achieved the following results: Aliona Veselska placed fifth, Anastasia Hodovana 15th and Anastasia Martsyniuk 16th among 38 students of Ukrainian medical schools. 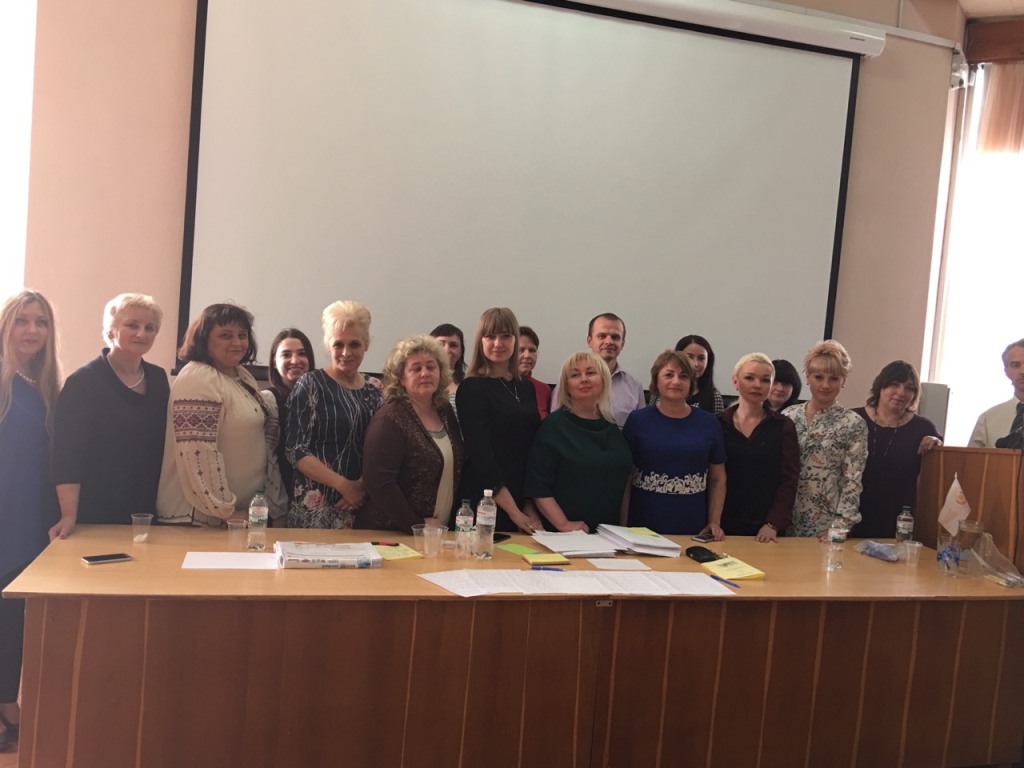 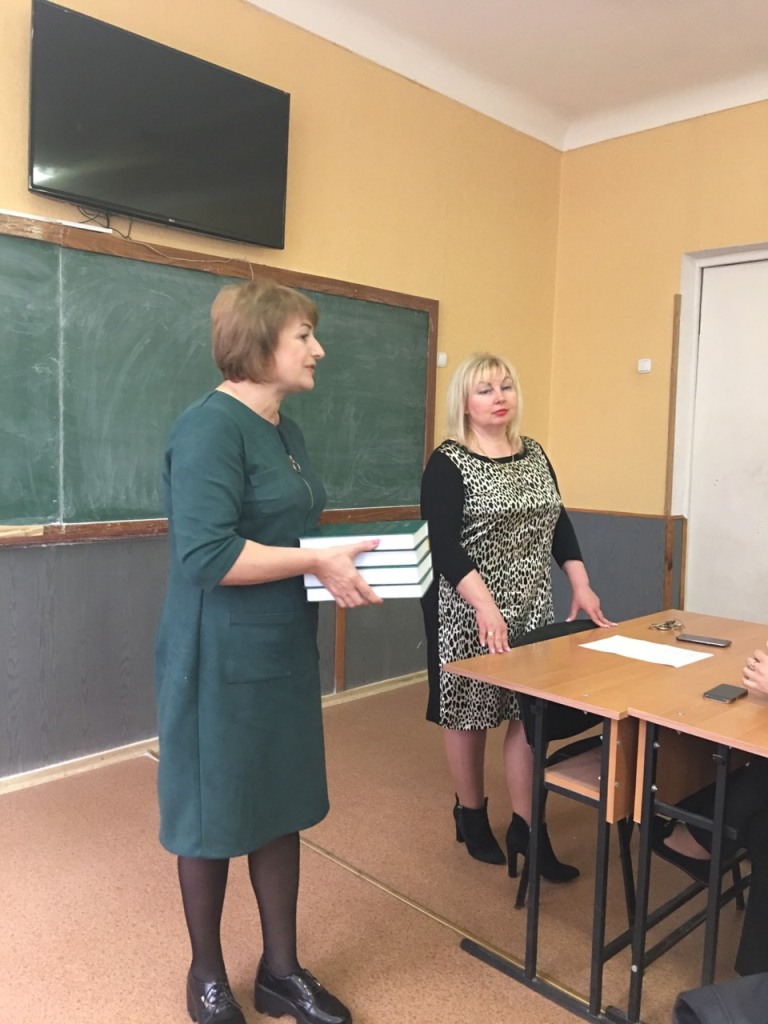 TSMU students had positive impressions of the event, since it was an opportunity to not only test their knowledge of medicine, but also develop new friendships and interact with their peers from other cities and countries.