A delegation from Al-Hawash Private University (Homs, Syria), which included Chair of the HPU Board of Trustees Mr. Kamel Ayoub and HPU Vice-Rector for Scientific Affairs Prof. Mohammed Alnukkari, made an official visit to Ternopil State Medical University. 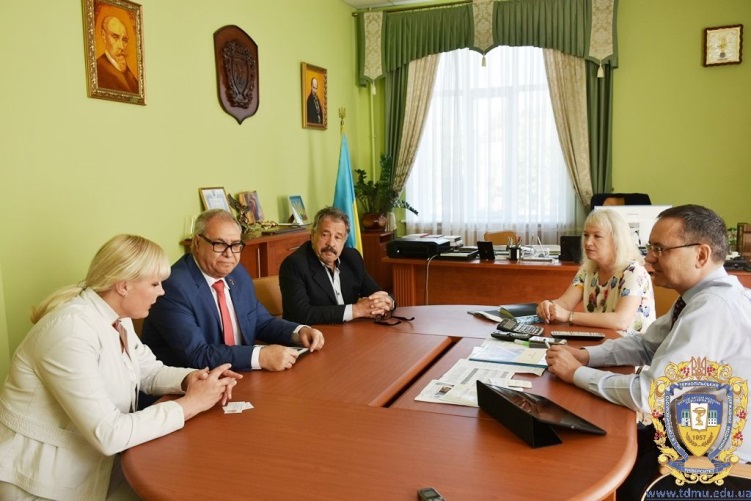 Al-Hawash Private University  is one of the largest private institutions of higher education in Syria. There are Faculties of Medicine, Pharmacy, Dentistry, and Cosmetology. 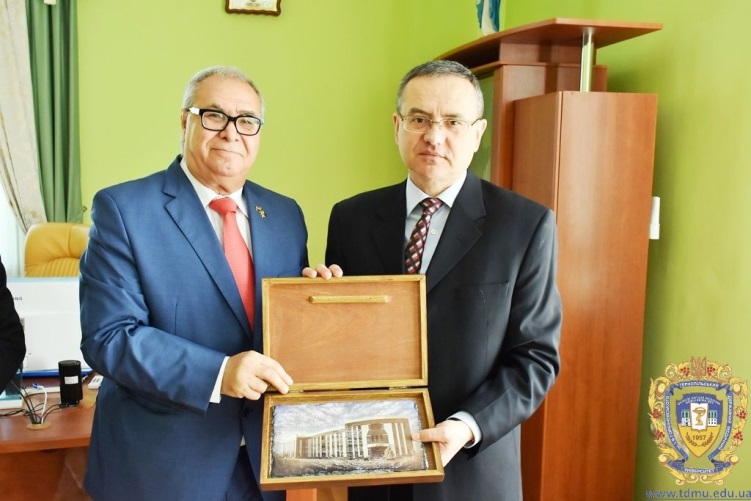 During a meeting with TSMU rector Prof. Mykhaylo Korda, the visitors discussed the questions of initializing joint research projects and implementing a program of academic exchanges between Al-Hawash Private University and Ternopil State Medical University. 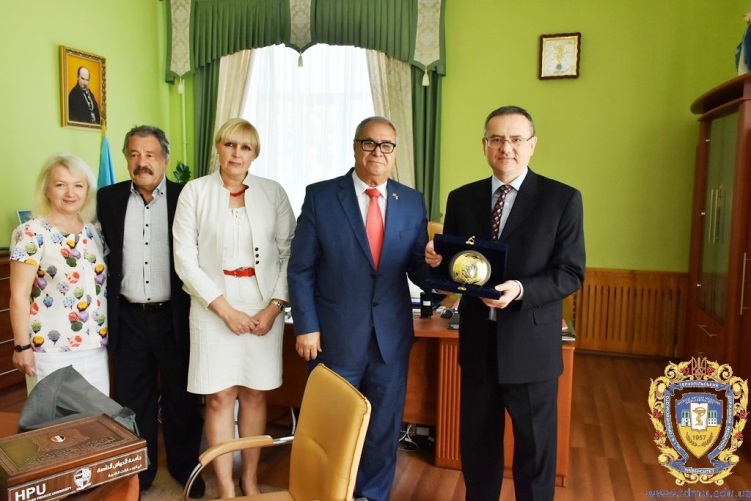 The institutions signed a cooperation agreement in the fields of pharmacy and dentistry. The Syrian side also expressed interest in nursing education. According to the visitors, currently in Syria there is a need for qualified nursing personnel, because the country’s ongoing military conflict has resulted in a large number of injured people. Thus, Al-Hawash Private University is interested in training nurses towards the Bachelor’s, and, in the future, Master degree. 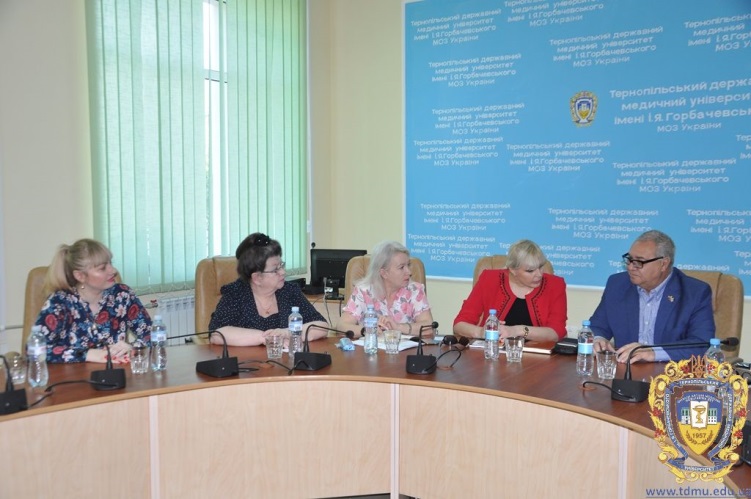 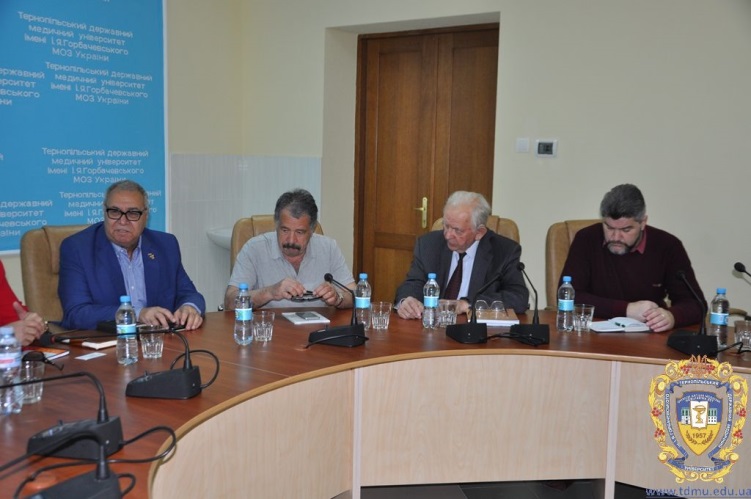 It should be noted that HPU Faculty of Pharmacy is among the best in Syria and enrolls about 1200 students. The Faculty has 20 teaching laboratories for students and a large specialized research laboratory. There is also a medication production facility, where students can study the technological aspects of medicine manufacturing process. 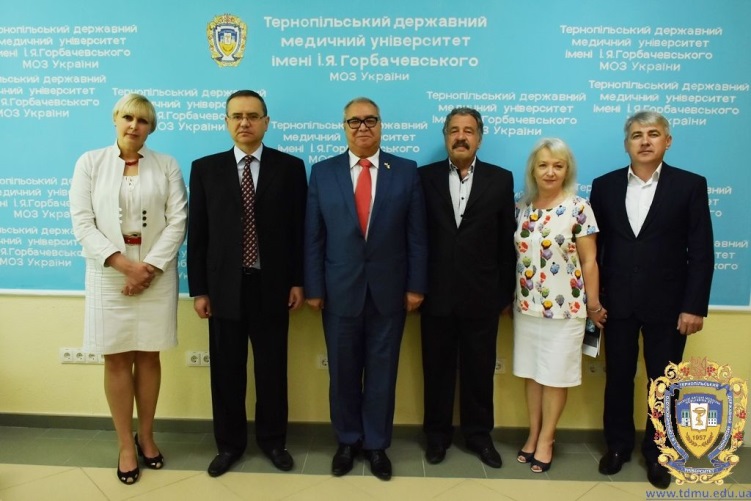 Researchers form HPU Faculty of Pharmacy are in particularly interested studying medicinal plants of the Syrian desert and the possibility to extract their biologically active substances, as well as their standardization, testing, and use in medicine and cosmetology. Syrian pharmacists have produced a catalog of these plants (250 species) and their sites. As a result of the thorough research of 30 plants, seven were selected as potentially interesting for pharmaceutical science. TSMU researchers in the fields of pharmacognosy, medical botany, and pharmaceutical chemistry will be involved in further study of these species. The Syrian side will provide dry plant materials for this research. 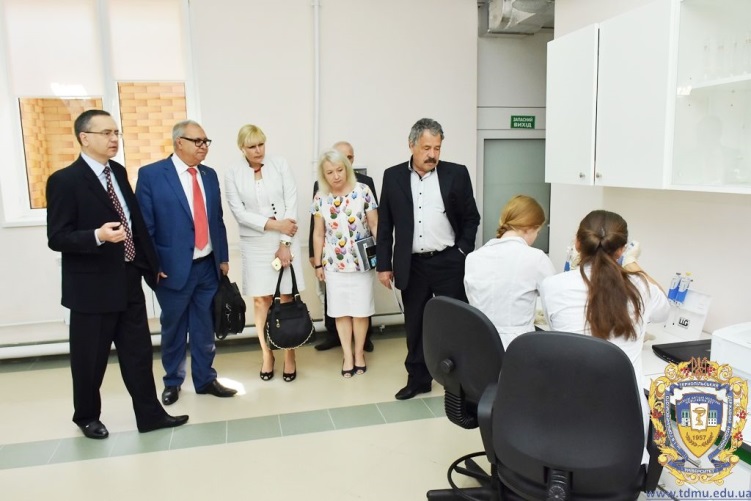 The Syrian scientists shared an interesting approach they use investigate medicinal properties of plants. They interviewed folk herbalists of their region on their knowledge of using these plants in folk medicine and phytotherapists about use of these plants in their practice. 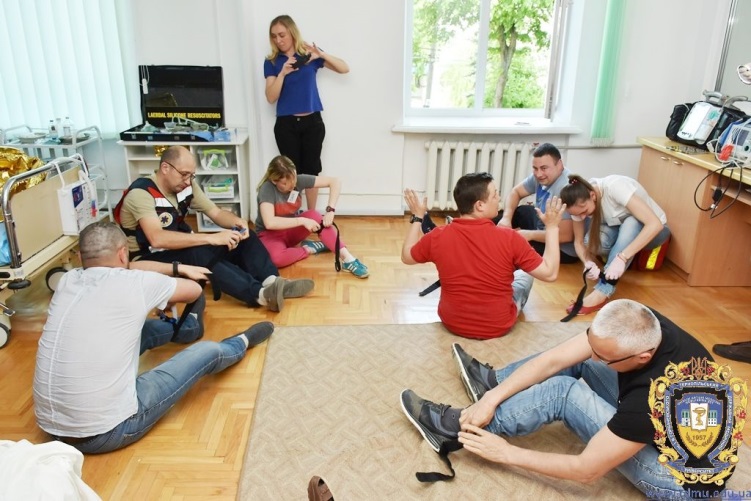 The colleagues from Homs operate a 10 hectare plantation of Damascus rose, a plant that is valuable for cosmetology applications. They will send the rose seedlings and seed samples of different plants so that TSMU scientists can plant them in a botanical garden here to study further. Our researchers suggested if the cultivation is successful, these populations can be used  for a comparative analysis of biologically active substances. 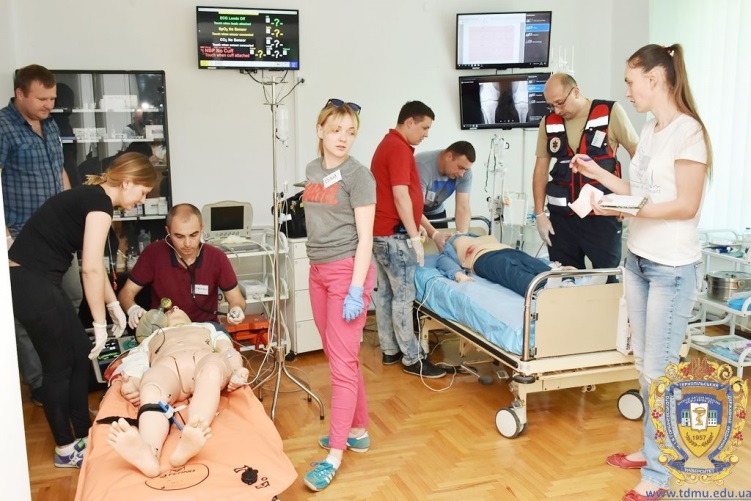 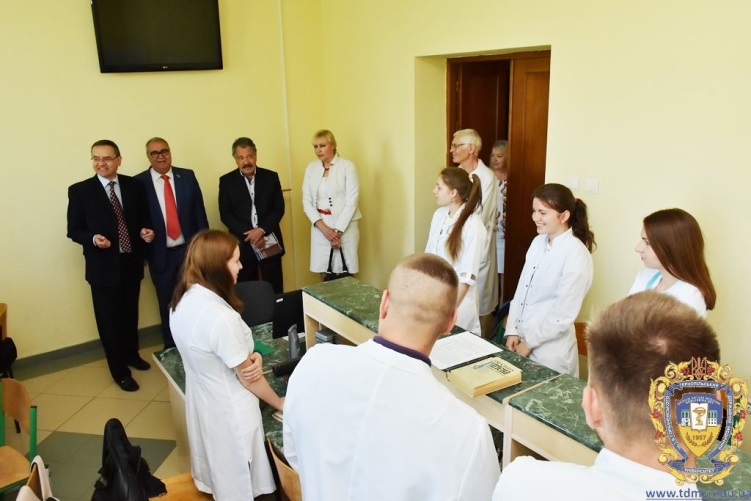