Ternopil branch of the European Medical Student Association held the final event of the year. Members of the organization, students of Ternopil State Medical University  congregated a Ukrainian Assembly of EMSA. 95 students from different cities of Ukraine attended this event. Today in Ukraine there are 8 branches of the European Medical Student Association, all of them being active in medical schools. 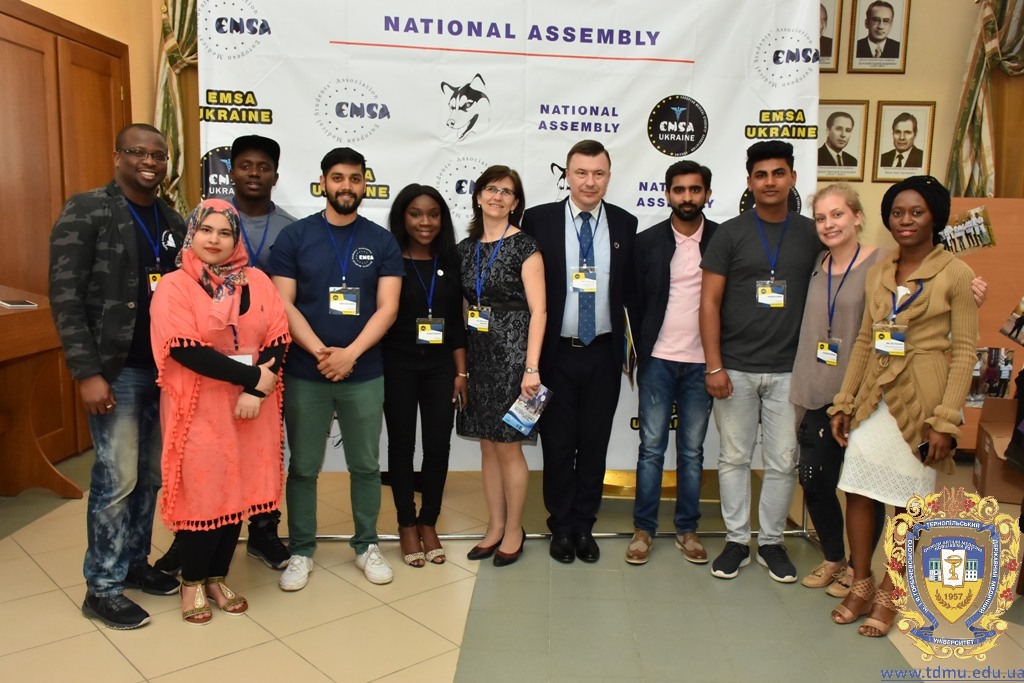 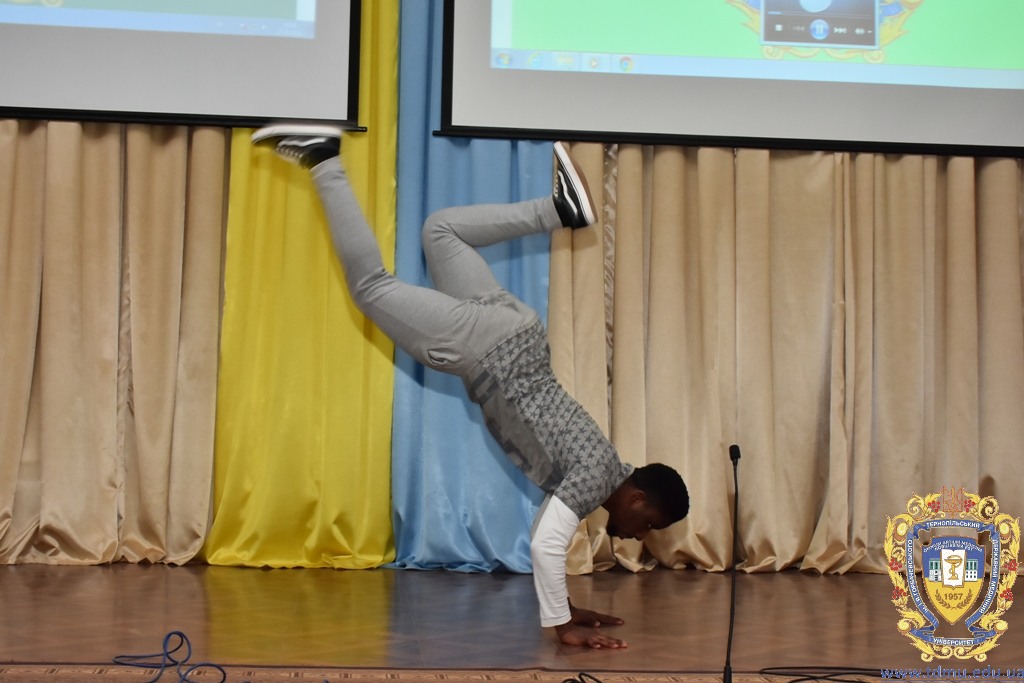 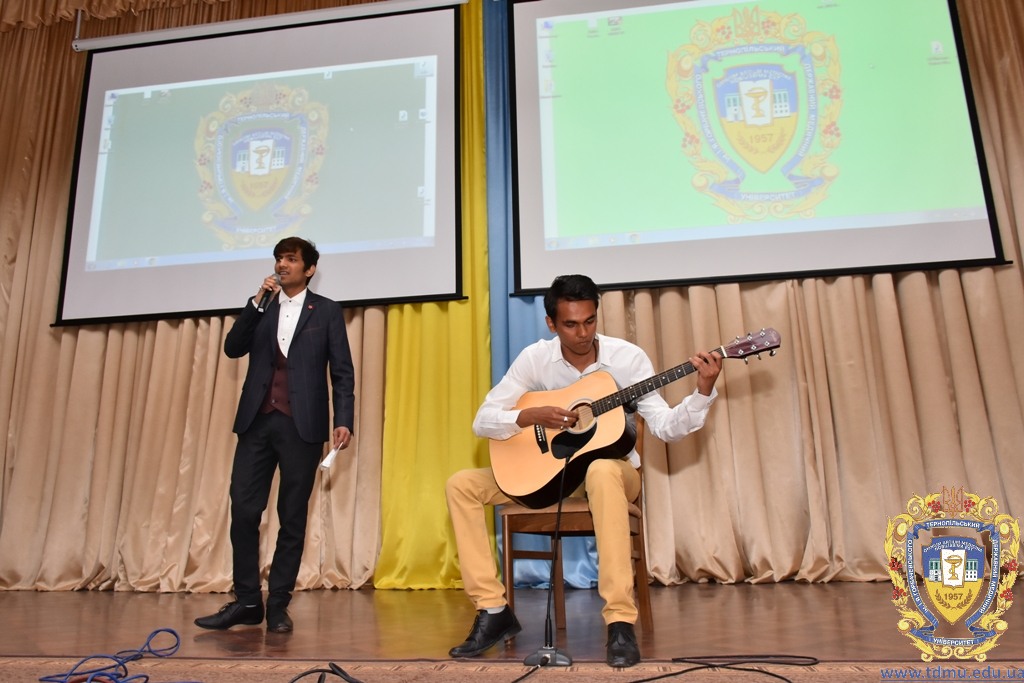 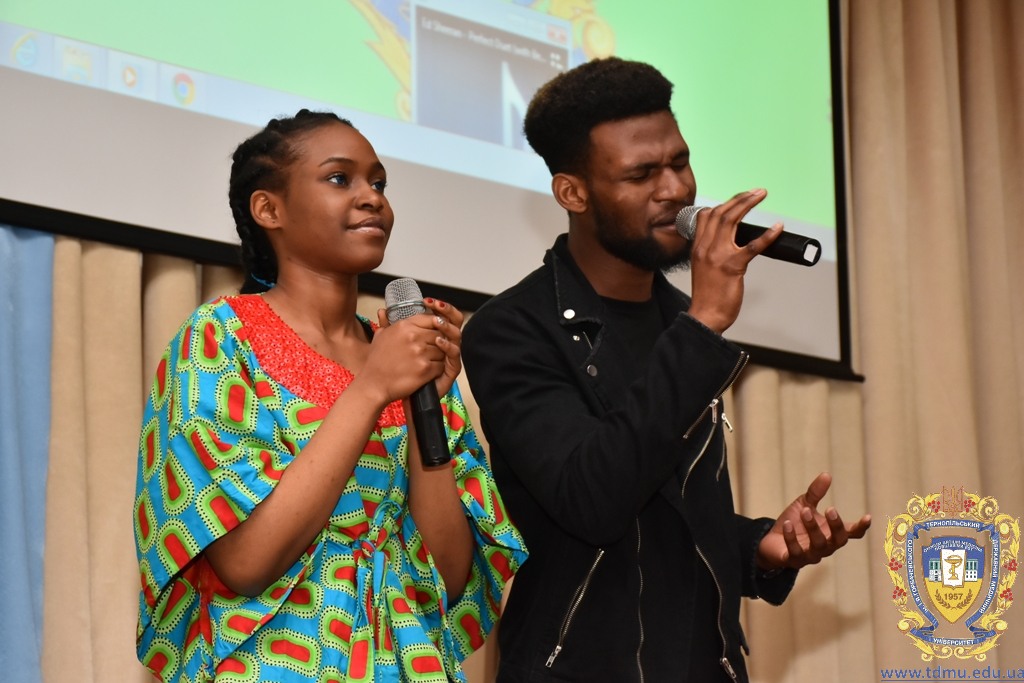 The guests from other universities also prepared interesting performances. 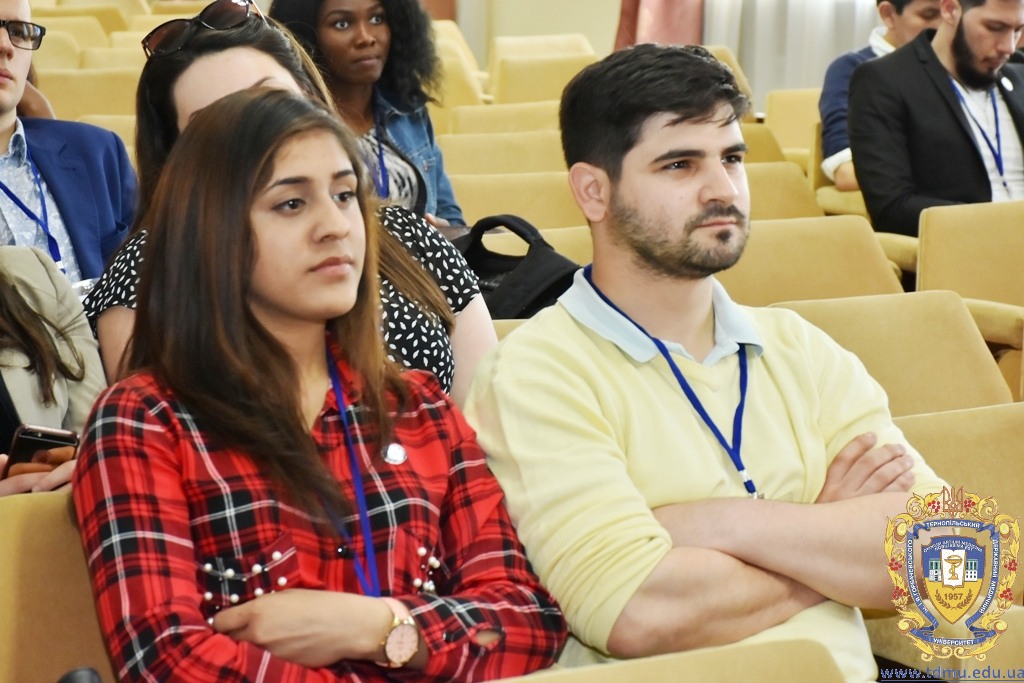 The next day, the conference participants had an opportunity to learn about new medical advancements, get inspired listening to invited presenters, participate in workshops, and give their reports during the plenary session. 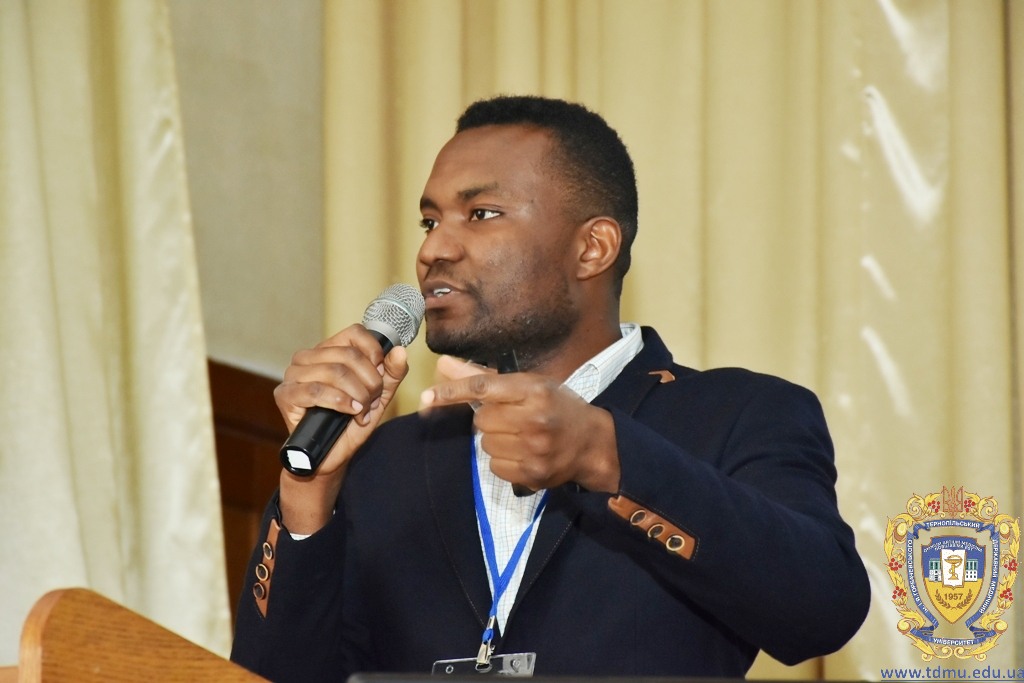 The invited lecturers included a plastic surgeon Avofaa Gogo-Abite , and a cardiologist, member of the European Association of Cardiologists Anna Titova. 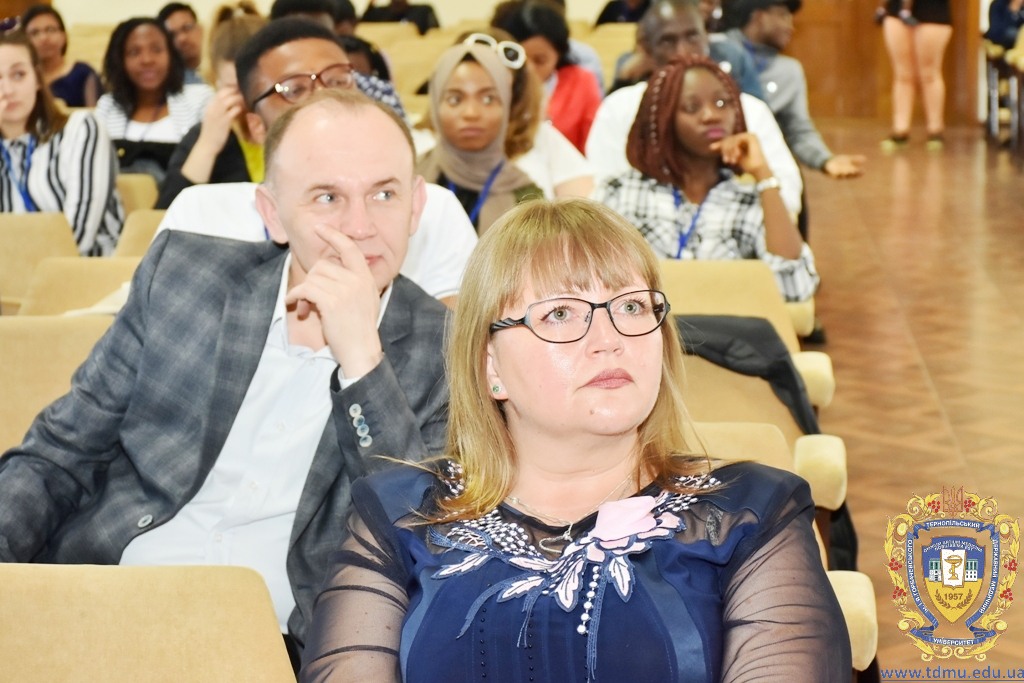 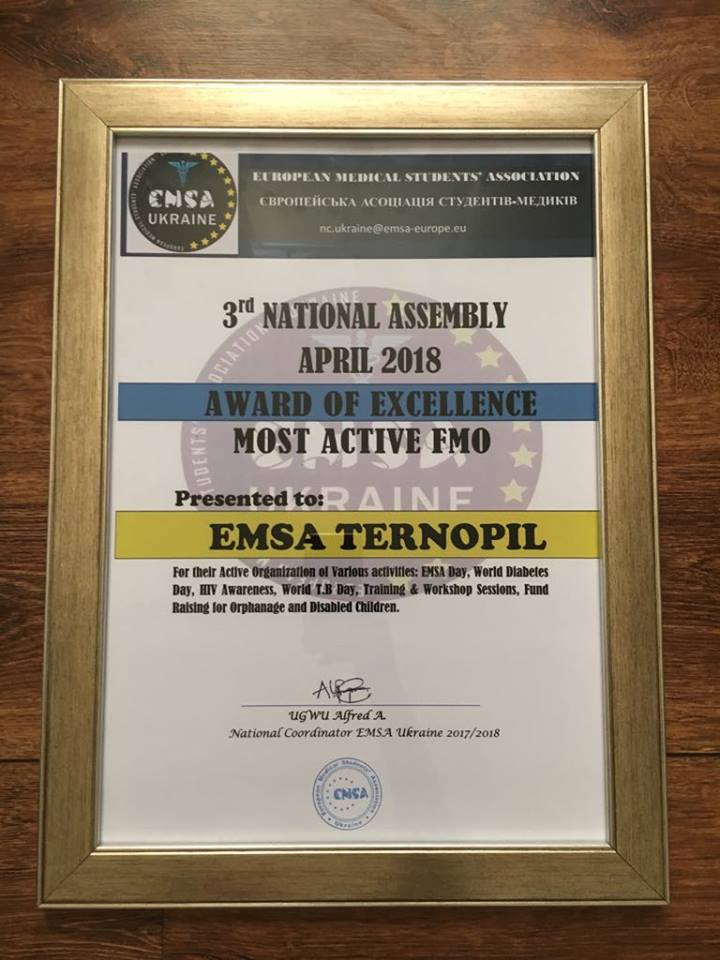 On May 11, 2018, a new team was elected during a closed meeting of the EMSA branch in Ternopil. It will implement new projects, and organize events in the next academic year. The team includes Irina Shepet, who will become vice president for project management, Eduard Svamberk, who will be in charge of developing the research and training direction. Kevin Ocran was elected Vice President for HR, Okosun Karen-Whyte Vice President of EMSA Administration and Kanshika Arora Vice President for External Relations. Salaudeen Al-Awwal Taye Ayoola will lead the new team. 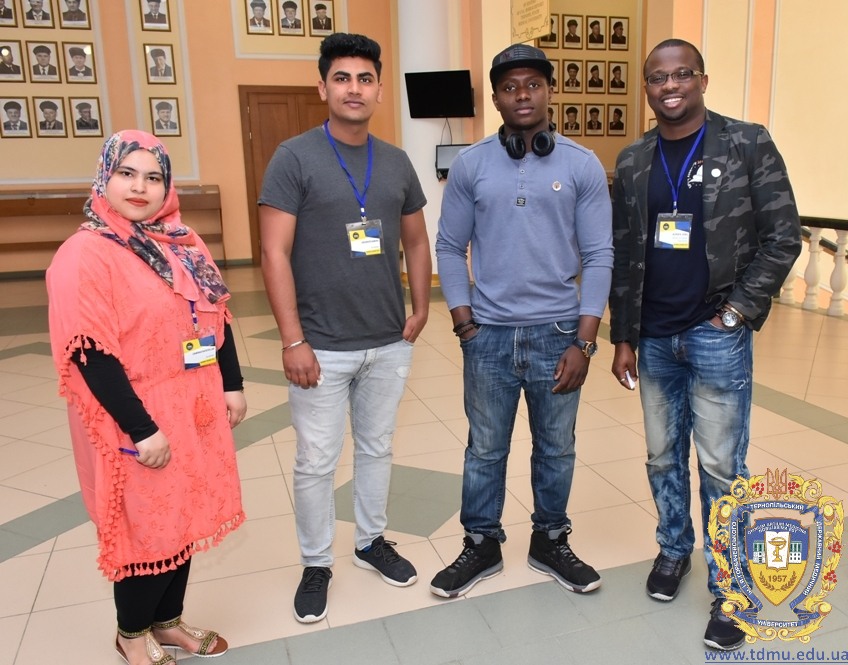