Ph.D. student of TSMU Department of Pharmacology and Clinical Pharmacology Halyna Loi trained as part of the PhD program from October 2017 until April 2018 at the Institute of Cardiovascular and Metabolic Diseases (I2MC) of Paul Sabatier University and Toulouse University Hospital as a part of academic mobility project Erasmus +. 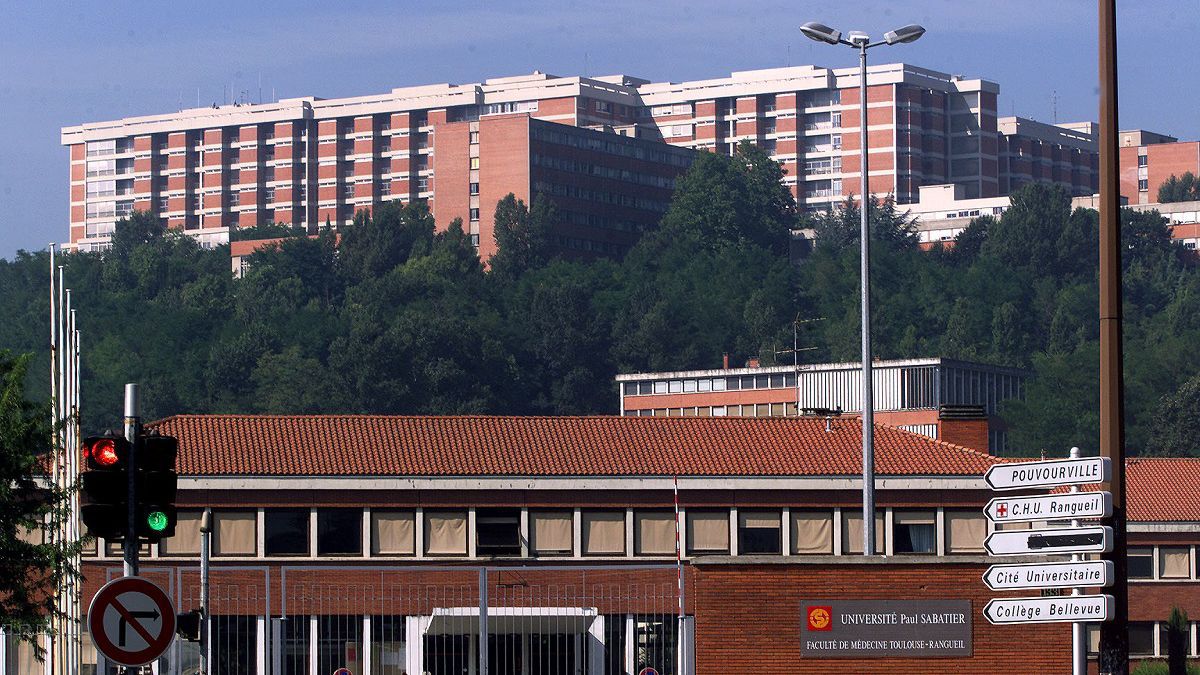 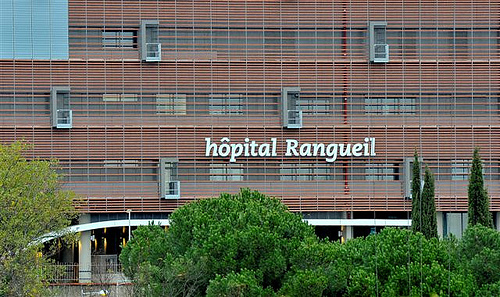 Paul Sabatier University is one of the best universities in the Midi-Pyrénées region offering a large number of scientific and educational programs in various fields.

The Institute for Metabolic and Cardiovascular Diseases (L’Institut des Maladies Métaboliques et Cardiovasculaires, I2MC) was established on January 1, 2011. Almost 300 employees of the institute are involved in the study of metabolic, cardiovascular and renal diseases. It is very important that scientists and doctors combine their efforts in combating the risks and complications of the most common diseases.

I2MC consists of 14 teams that have different areas of research, but adhere to a common philosophy that includes multidisciplinary approach to research, from theoretical science to major clinical trials.

Halyna Loi worked with team №14 under the supervision of Dr. Oksana Kunduzova.

The main directions of research of this team are: 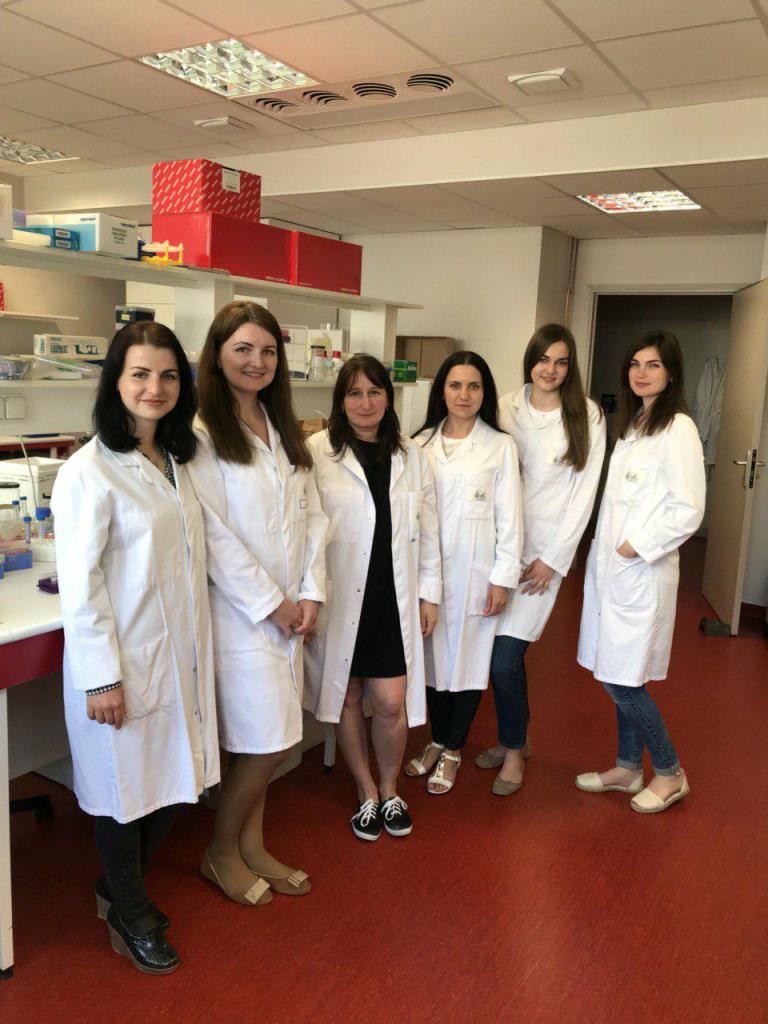 The laboratory has all necessary modern equipment, which makes it possible to carry out a variety of  research protocols, including genetic. The team also has a cell laboratory for studies involving cell cultures. Special mention deserves the animal laboratory, which meets the principles of good laboratory practice (GLP). 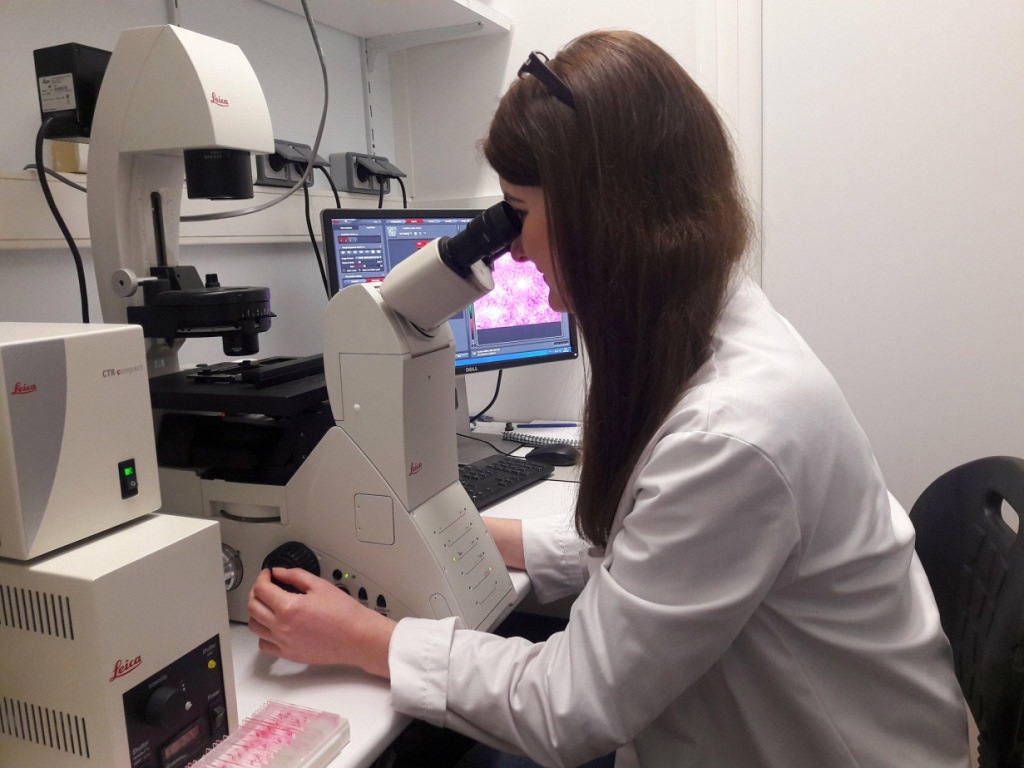 Work in the laboratory.

During the training, Halyna Loi had an opportunity to attend conferences, congresses, and open lectures by leading French and international speakers. 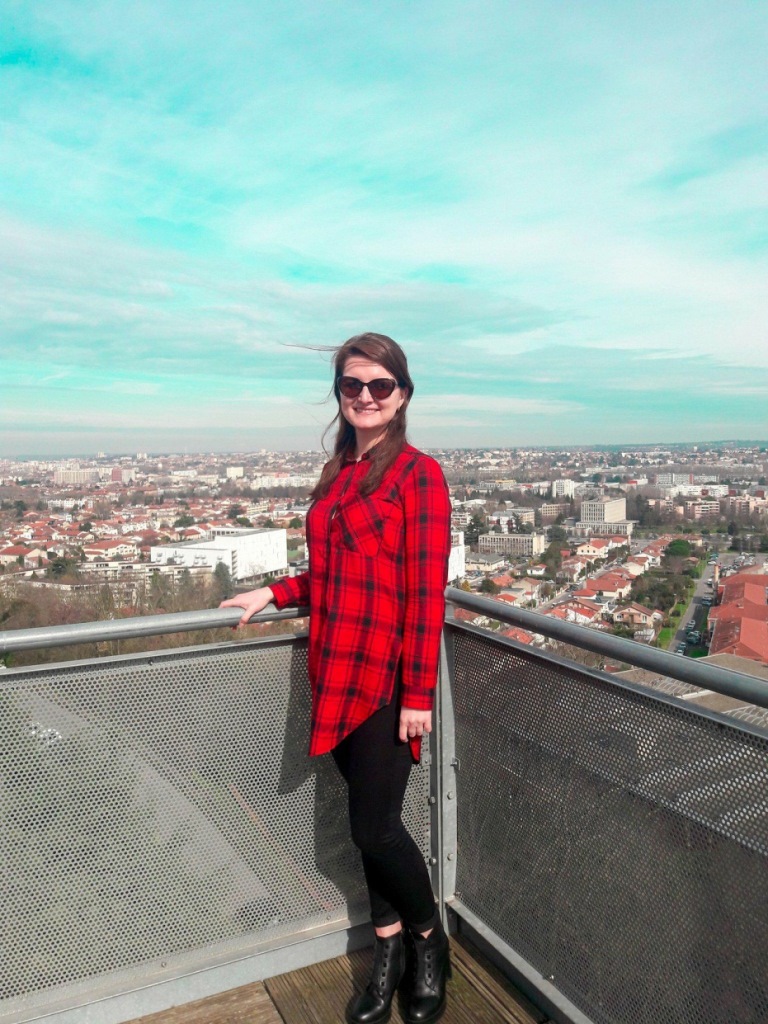 Halyna Loi expresses sincere thanks to the administration TSMU and project coordinators: O.M. Oleschuk and N.E. Lisnychuk, Head of Erasmus + at Paul Sabatier University Oksana Kunduzova, for the opportunity to participate in the program; and to all team №14 members of the Institute of Metabolic and Cardiovascular Diseases sharing their knowledge.