On June 12, 2019, a meeting of the working group of the International Consortium MONitoring Dialysis Outcomes (MONDO) was held in Budapest (Hungary).

The international consortium MONDO, initiated in 2010 by the Renal Research Institute (USA), is called for the creation of a global registry and analysis of chronic kidney disease management in patients with chronic hemodialysis, in order to determine the factors of adverse prognosis, early biomarkers, general predictors and cardiovascular mortality and hospitalization in a dialysis population. Today, the MONDO Initiative research database contains more than 150,000 patients undergoing hemodialysis, from 41 countries and 6 continents.

The speakers were well-known scholars from the United States, the Netherlands, Mexico, Ukraine, Germany, and the United Kingdom.

At the scientific session of the event, specialists of our university were invited to discuss two scientific presentations: 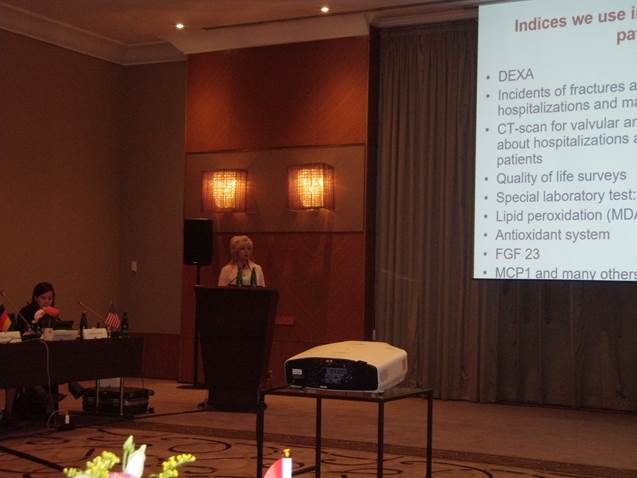 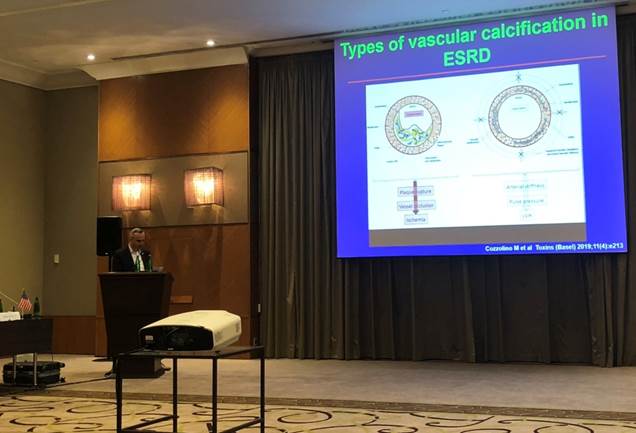 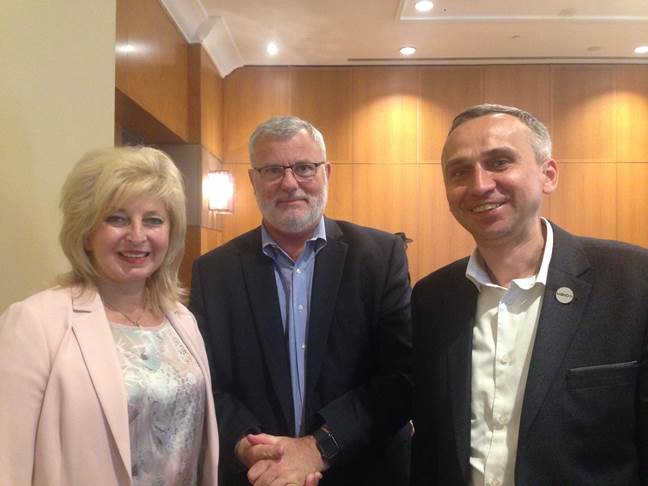 Establishing and expanding personal contacts in the international nephrological community will promote the development of transdisciplinary research and further integration of the university into the global scientific environment. Following the results of the MONDO Initiative meeting, an agreement with the Renal Research Institute (USA) was made to jointly develop a mathematical model of cardiovascular calcification in dialysis-dependent chronic kidney disease.