Twice a year, in July and January, university ranking RankingWebofUniversities of Webometrics developed by the Cybermetrics Lab of the Spanish National Research Council (CSIC) at the Ministry of Science and Innovation of Spain is presented.

For the last years, Ternopil National Medical University has steadily and constantly ranked among the five best medical universities of Ukraine. This time TNMU was ranked fifth among medical universities and 32nd in the overall ranking among 320 higher education institutions in Ukraine.

The Webometrics ranking evaluates more than 24 thousand universities in the world (including 320 Ukrainian ones) and is developed since 2004 by one of the largest European scientific institutions, the Spanish National Research Council. 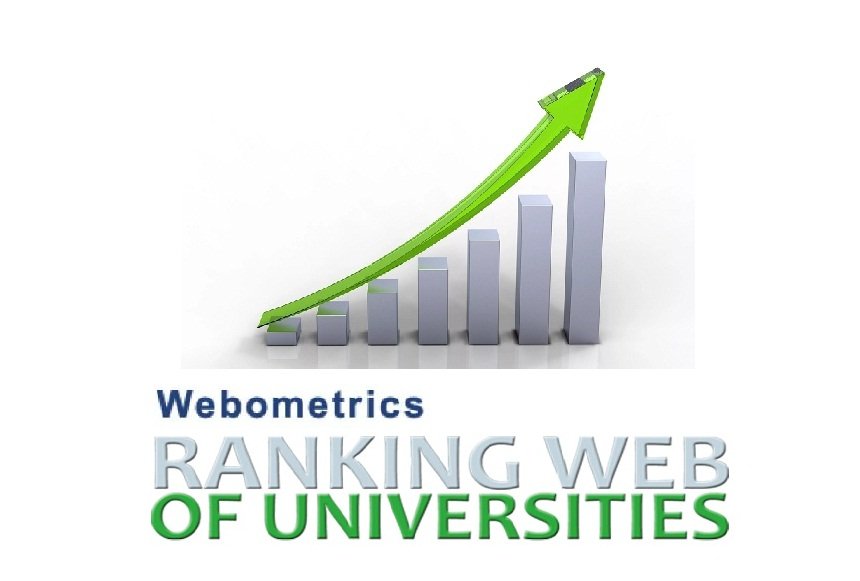 While determining a university’s place in the ranking, the developers consider the following parameters:

– Presence – the number of pages in an institution’s domain (including all subdomains and file types) according to Google data (5%);

– Transparency (or Openness) – the number of citations by the institution’s top authors on GoogleScholarCitations (this time, changes were made to take into account the top 100 authors, excluding the top five) (10%);

According to the authors, Webometrics ranking indirectly evaluates all aspects of the university’s activity: scientific, educational, cultural, social, sports, etc. through independent web parameters and a scientifically based model. This feature distinguishes this ranking from other Internet rankings.