On September 23, Department of Psychiatry, Narcology and Medical Psychology of I. Horbachevsky Ternopil National Medical University organized a series of events dedicated to commemorate the life and work of Sigmund Freud, the outstanding psychoanalyst, the founder of psychodynamic theory of personality.

Teachers, interns and medical students took part in the event. At first, in Ternopil Municipal Psychoneurological Hospital and then in TNMU student cafe, the organizers presented the story of Sigmund Freud’s life in the form of an interesting performance, and interns conducted the theoretical part, presenting the basics of psychoanalysis, the dream theory and psychosexual development. 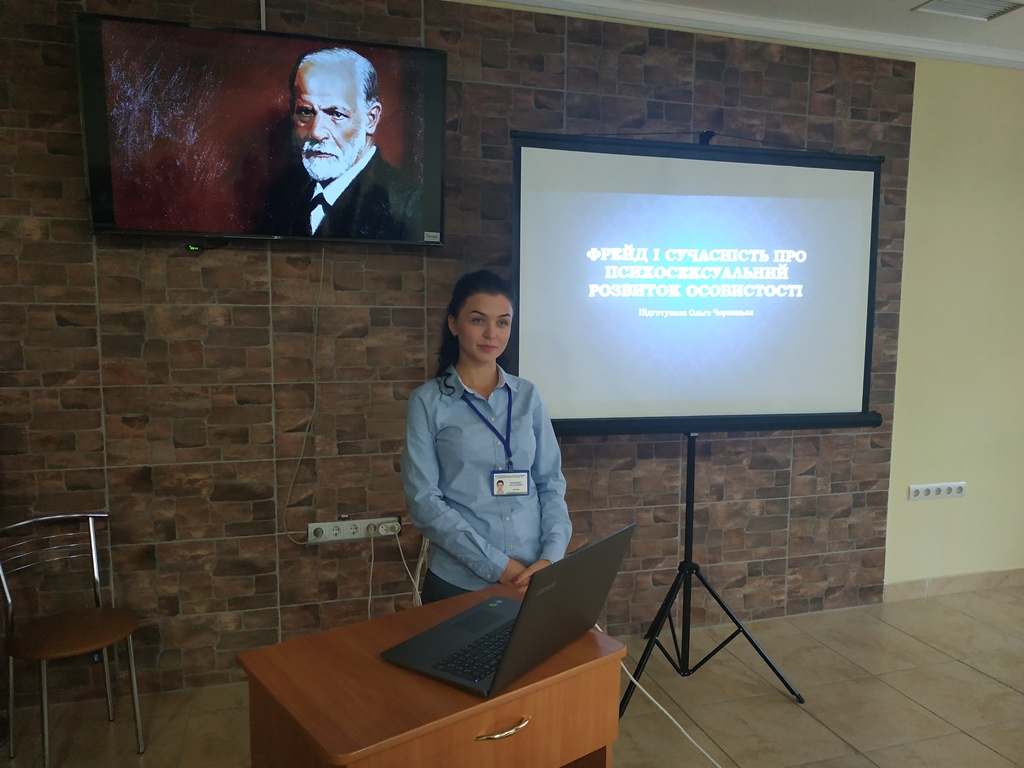 As the father of psychoanalysis, S. Freud familiarized the world with the scientific concept of the unconscious and forced the world community to study the depths of the human soul, in particular by analyzing human dreams and ways of thinking. His activities have led to dramatic changes in attitudes towards mental illness. Freud had hoped that the causes of psychological balance could be identified and dealt with. 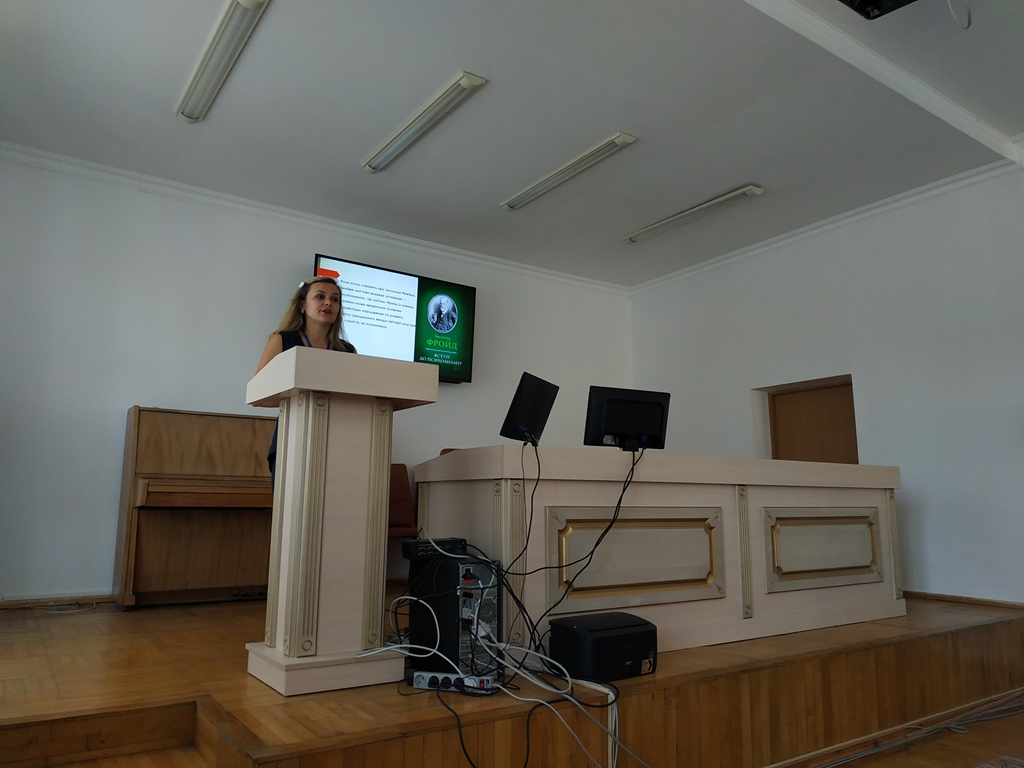 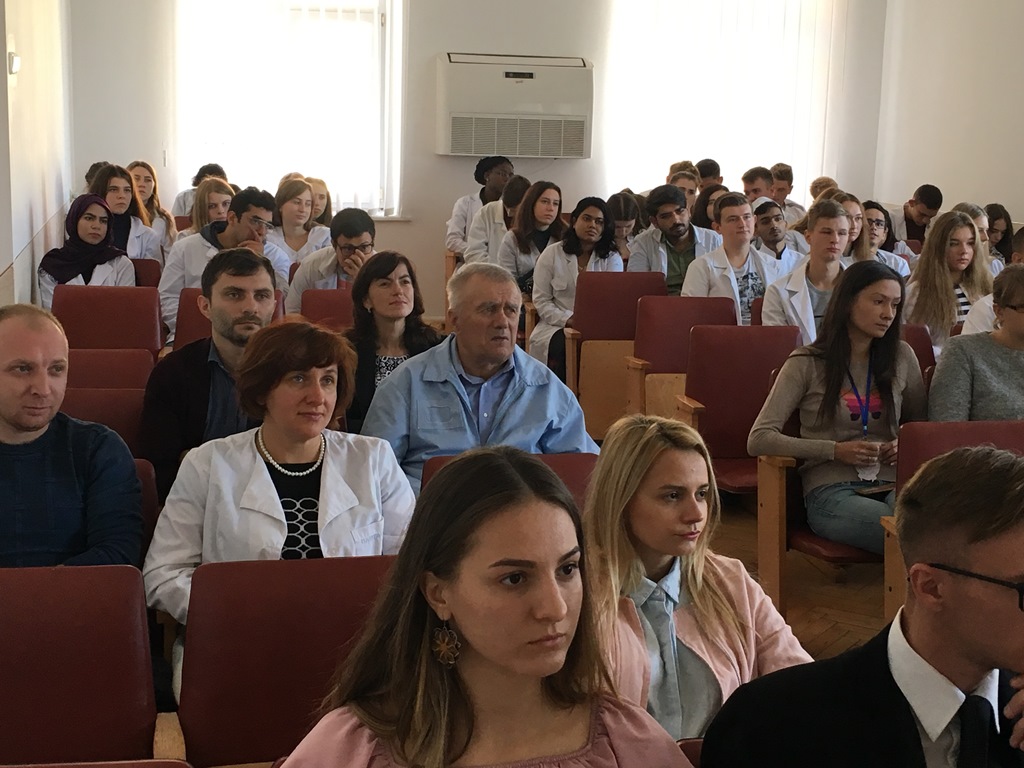 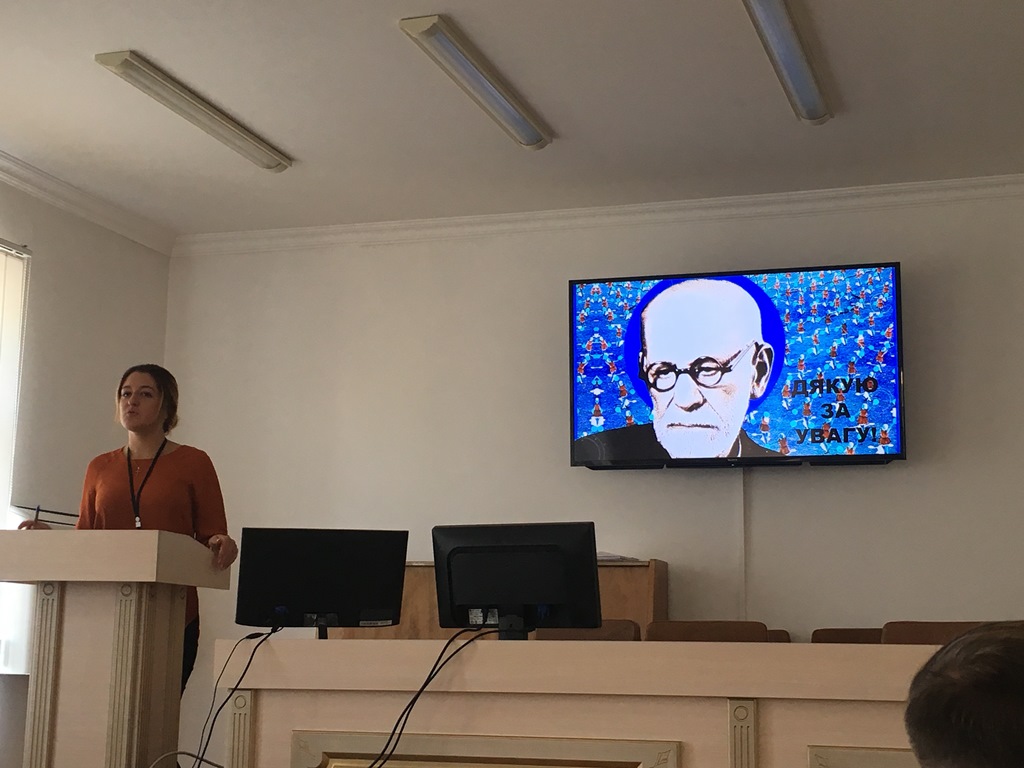 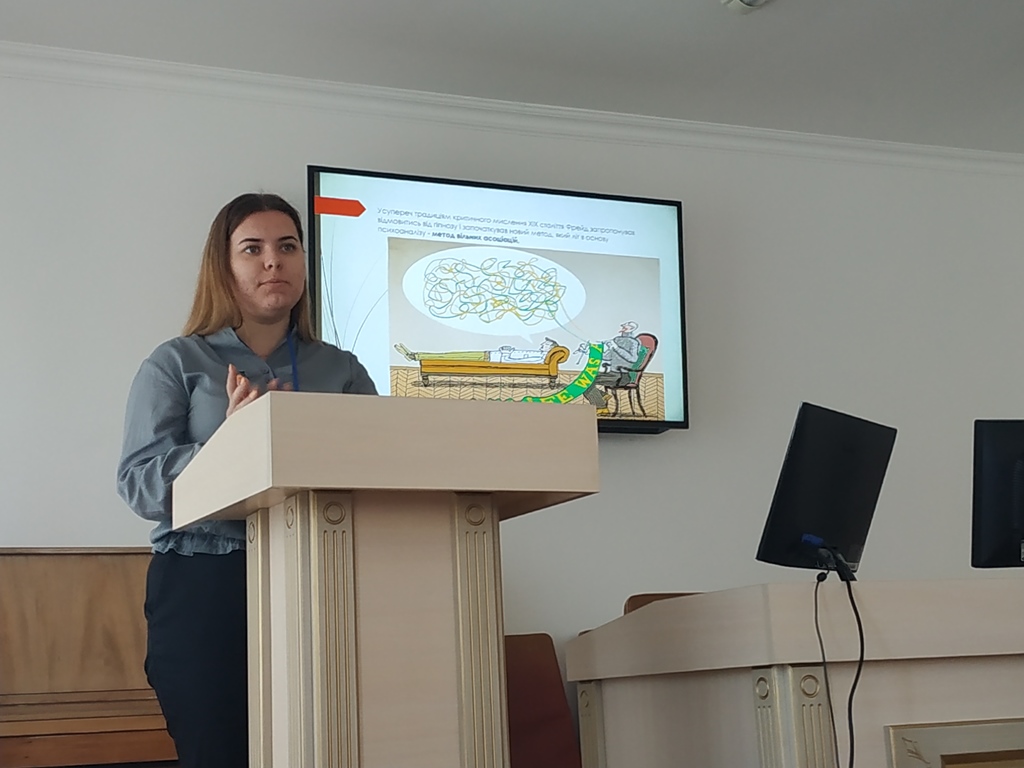 In addition, S. Freud was a brilliant researcher who disproved conventional scientific knowledge and questioned dominant views. A born outsider, he fearlessly challenged the society elite and intellectual complacency. In addition, his ideas spread in culture. They are clearly present in our cinema, television, music and literature. They are heard in classrooms and lecture halls. They were absorbed by our own language. Indeed, he is one of only a handful of people whose name has now gained significant status.