In order to implement the project “Ternopil – the students’ capital of Ukraine”, on October 31, 2019, the city-wide international festival “INTERnopilNow” was held at the Berezil Concert Hall, during which rectors of four Ternopil universities signed a memorandum of cooperation with the Ternopil City Council, and the best international students were awarded honorary diplomas. 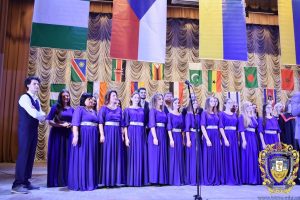 The event was opened by the TNMU and TNEU Choirs joint performance. 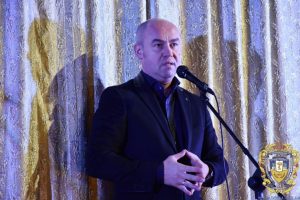 In his welcoming speech, Ternopil Mayor Serhii Nadal emphasized that Ternopil truly is a student city, since out of 220 thousand of the city population, 40 thousand are pupils and students. According to Mayor S. Nadal, it is for this reason that the city council implements the project “Ternopil – the students’ capital of Ukraine”. Serhii Nadal added that the prestige of the city is proved by the fact that every year more and more foreign students get enrolled in Ternopil higher educational institutions. Ternopil has established a strong scientific, material, technical base, excellent teaching quality and comfortable conditions for study and living in the universities and the city. In addition, Serhii Nadal expressed his sincere gratitude to the representatives of all universities, because many interesting and necessary projects were implemented with the support and participation of teachers and students of higher educational universities.

Thanks to the Mayor of Ternopil, the best foreign students in each higher city were awarded honorary diplomas at the INTERnopilNOW International Festival. 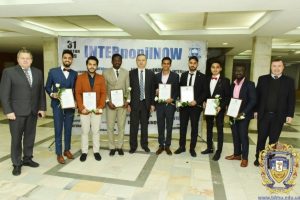 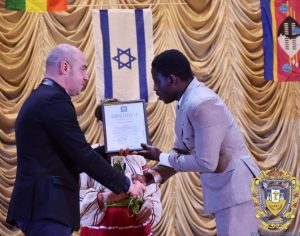 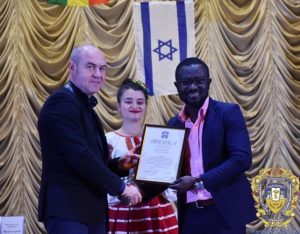 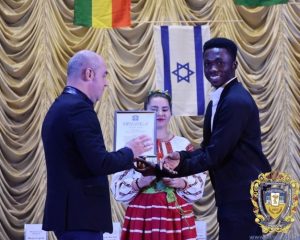 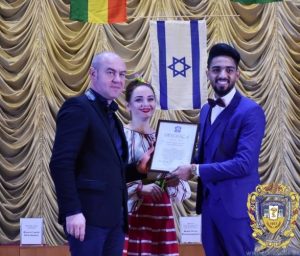 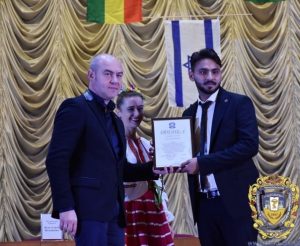 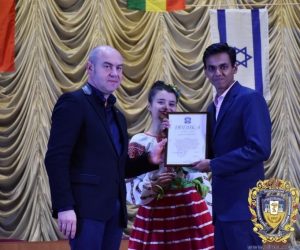 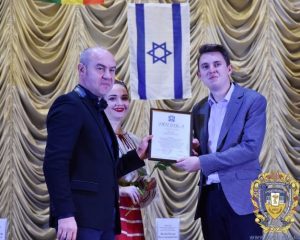 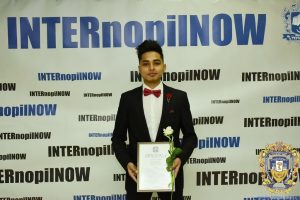 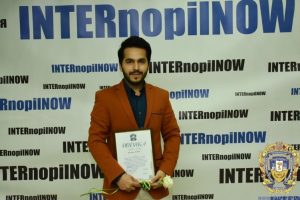 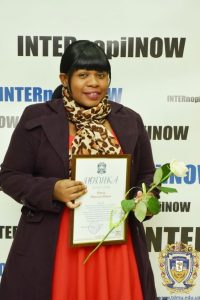 Throughout their studies, they have all been excellent leaders, organizing cultural and sports events, winning various competitions. The University is proud of the students and wishes them new victories and awards. 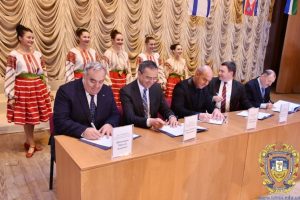 After the award ceremony, a memorandum was signed, aimed at enhancing opportunities for youth development in Ternopil, raising the prestige of higher educational establishments of the city, gaining attractiveness for foreign students, supporting students in the implementation of their initiatives, information support for higher education. 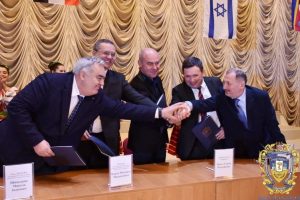 The parties expressed their readiness to work together to support students’ ideas, jointly carry out social and volunteer activities, promote cooperation of student self-government bodies with the city youth council, and encourage young people to participate in the life of the city community. 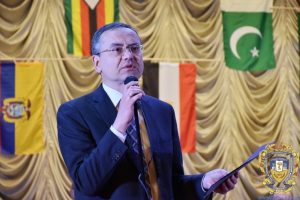 TNMU Rector, Professor Mykhaylo Korda also expressed his congratulations to all the guests and thanked the city authorities for the realization of an interesting project and for providing comfortable living and studying conditions for the students. Professor Korda wished all of them good health, strength and energy to study, successfully graduate from the university and pursue their dream careers. He addressed foreign students urging them to remain unofficial ambassadors of Ukraine to their home countries upon their return home. 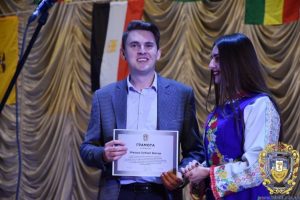 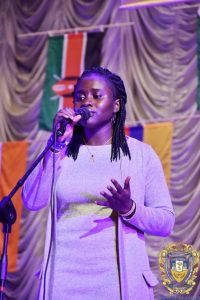 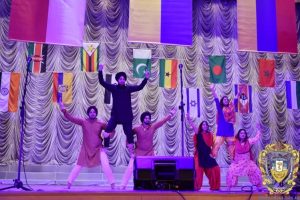 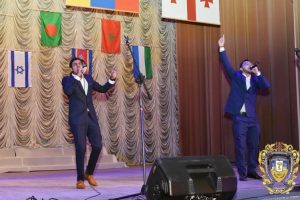 The performance of well-known songs of Bollywood films has added even greater drive to all viewers. The duo of Shivam Sharma and Rishava Ranjan was emotional and professional.

All participants of the concert program received certificates from the Ternopil City Council.

We congratulate our students and wish them God’s blessing and new success!

Video broadcasts can be found here: