On November 7, 2019, “Rector’s Cup” chess tournament was held in the administrative building of I. Horbachevsky Ternopil National Medical University.

24 TNMU students participated in the tournament The competition was organized according to the Swiss system in 9 rounds. Each player was given 5 minutes per game (one game lasted 10 minutes).

The “Rector’s Cup” tournament was organized by students of the Faculty of Dentistry Mykhailo Yakymchuk and the Faculty of Medicine Mariia Smieshkova.

Besides the main 24 participants of the tournament, there were also foreign students who were able to play free games. Thus, the organizers eagerly supported their desire to participate in the competition.

We congratulate the winners and wish them success in their careers!

TNMU administration also expresses its gratitude to the tournament organizers for their desire to diversify their student life. 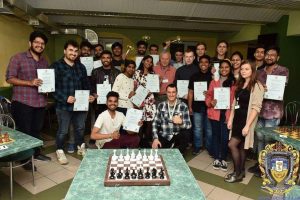 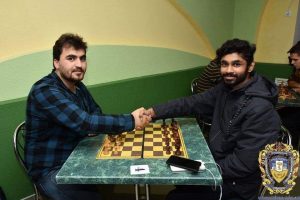 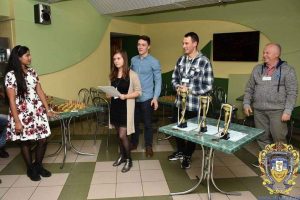 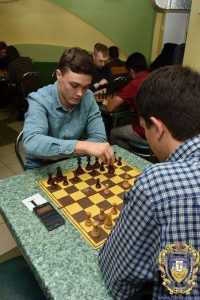 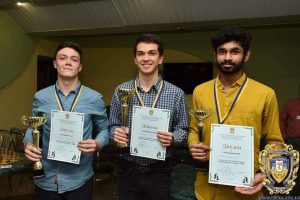