Several years ago, two TNMU students (Faculty of Pharmacy and International Students’ Faculty) Andrii Hutsuliak and Jeffrey Kenny (full name – Jimoh Augustus Kehinde) formed the musical band “TVORCHI”. Prior to their successful admission to the semi-finals of the Eurovision-2020 national selection, this duo had a number of performances and concerts at various venues in Ternopil and Ukraine. For two years, guests of Ternopil festival “Fine city” have especially warmly received them. Last weekend, our graduates received the highest score – 8 points from the jury and from the audience, reaching the national final for Eurovision-2020. Everyone liked their song Bonfire. 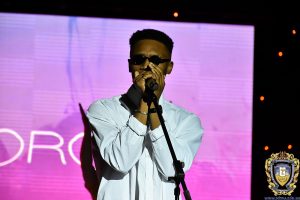 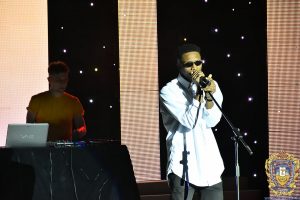 Andrii Hutsulak was born in 1996 in Borshchiv, Ternopil region. Prior to studying at TNMU, he successfully graduated from Chortkiv State Medical College. The boy received a diploma of pharmacist in 2018, and in 2019 completed his professional development in the internship program. 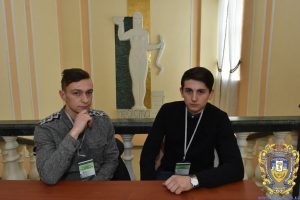 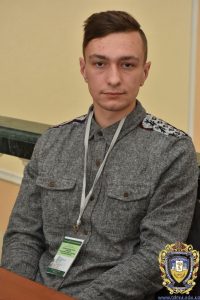 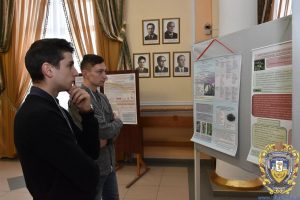 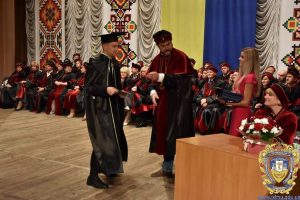 Jim Augustus Kehinde (born in 1997) arrived from Nigeria to study pharmacy at Ternopil Medical University. His parents had a dream of him becoming a pharmacist. However, the life and professional path of the boys today is a little different. Both say that their love of pharmacy will last for a lifetime. 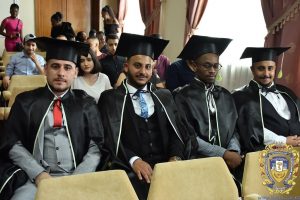 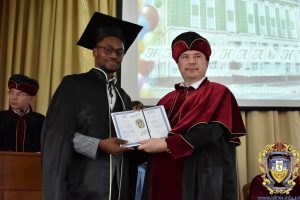 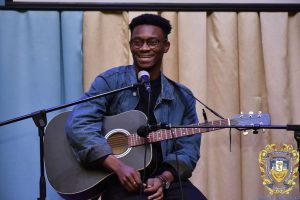 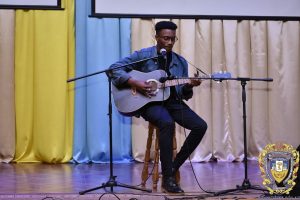 Geoffrey Kenney (Jim Augustus Kehinde) repeatedly presented his vocal talent during his studies. He participated in festive concerts on the occasion of International Student Day at TNMU, and on November 16, 2017, together with two other students of TNMU (Hubert Mikosza and Khrystyna Vrublevska) participated in the International Festival “Kryshtalevyi zhaivir”. Jeffrey Kenney was a fourth-year student at the time and received a diplomaof participation. In 2019, he became a certified pharmacist. 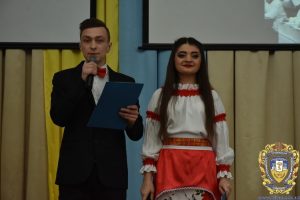 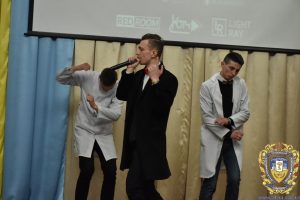 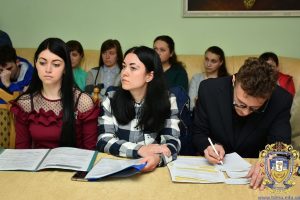 The university community remembers Andrii Hutsuliak as a participant of the university events. Particularly striking was his performance on Pharmacist Day in 2017, when he was also a presenter of the event, and performed his jokingly professional song about the profession of a pharmacist. “I wanted to make it a real pharmaceutical festival so that it was thematic and different from any traditional celebration. I wanted to add mood and show that the day of the pharmacist can be celebrated fun and interesting. Especially on this occasion, I composed the song, ” the boy shared his memories.

Musical band TVORCHI creates music that is heard by the whole world. Their song “Believe” occupied the ninth position in the top charts of Google Play for several days and had a good time in the minds of many Ukrainians, and the video for the same song (shot with a budget of only $ 100 in abandoned Ternopil restaurant!) is steadily approaching a million views. This is exactly what the Eurovision 2016 winner Jamala said about them: “The young duo TVORCHI from Ternopil is the case when you do not believe that these guys are from Ukraine. Excellent English, terrific sound. Very cool music! “.

About the beginning of their acquaintance, Andrii Hutsuliak said: “We met on the street. I went up to Jeffrey, slapped him on the shoulder and said, “Hi, my name is Andrii, I would like to practice my English with you, but at the same time I will teach you Ukrainian”. And the story of TVORCHI started on my birthday when Jeffrey sang the song Happy Birthday. So I first heard his voice. Later one night, we wrote our first single, “Slow,” which was released in 2017. Speaking of the “role distribution” in the band, I’m a sound producer and responsible for the music, and Jeffrey is a lyricist, songwriter and vocalist.

In February 2018, the boys released their debut studio album, dubbed “The Parts”, and in 2019, the second one came out “Disco Lights”. It has nine compositions, one of which is in Ukrainian and eight in English.

The main impetus for the creation of the band was the love of creativity. Andrii Hutsuliak has been passionate about music since 2010, and Jeffrey has loved music from school. Each evolved in their own direction until they united in a duet. Andrii started to create his own music with the help of specialized computer programs. All their works are copyrighted. 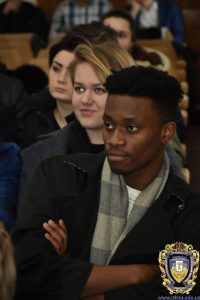 “We have no special music education,” Jeffrey admits, “we just love to make music, we are in love with sound and rhythm, and every time we strive to find and create fresh and new sound ourselves. Our music is a combination of different genres, experiments with sounds, and most importantly, a part of our soul in each composition”.

One of the beginnings of their creative career was a solo concert at the Fine City Restaurant, which took place last year. Then for over an hour the guys were presenting their work to the audience.

Last summer, TVORCHI became the finalists of the Ukrainian Song Project-2019 and got the opportunity to show themselves to the widest possible audience. On the stage of Arena Lviv, the boys performed with such well-known performers as Tina Karol, Arsen Mirzoyan, Melovin, Jerry Heil and the band “Bez obmezhen” (No Limits).

As for the job of pharmacist, they both love this profession and do not regret for a minute about their education. “I really like pharmacy. At university I loved the subject of Pharmacognosy. We had wonderful teachers, interesting classmates. Thanks to my education I got a lot of acquaintances. I do not regret that I have chosen a profession of a pharmacist. All knowledge helps me today,” Andrii added. 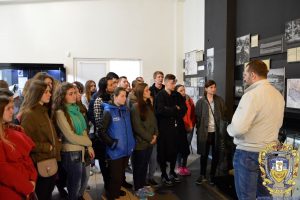 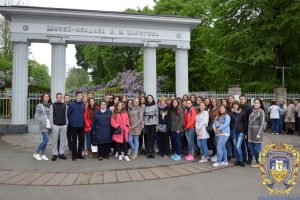 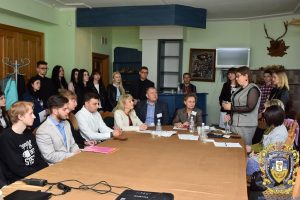 We would add that the boy was an active participant in scientific student conferences at TNMU, participated in various events and successfully defended his diploma thesis “Pharmacognostic study of stevia” under the guidance of Professor Svitlana Marchyshyn.

Our graduates are absolutely not worried about their pending performance in Kyiv. They are working hard for the finals to perform much better than during their first qualifying round.

We wish success to our boys, as well as victories and new accomplishments in their creative careers. The University family is genuinely cheering for their successful performance and great support from the audience.