Ternopil National Medical University supported the national charity event “Coins for Children”, which lasted from 1 to 30 September 2021. The charity event was initiated by the Tabletochka Foundation, the National Bank of Ukraine and with the support of the Ministry of Education and Science of Ukraine. 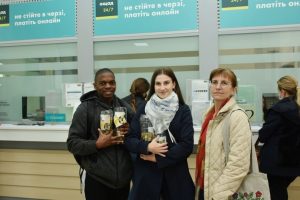 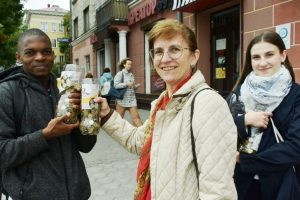 The main goal was to collect 25 kopeck coins and turn them into a powerful financial aid for hundreds of children with cancer. These pennies went out of circulation almost a year ago, but many of us still have them in our coffers. Ukrainians keep 1.5 billion 25-kopeck coins. This is almost 400 million hryvnias. Every penny is a step towards recovery for children with cancer. 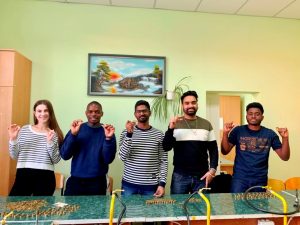 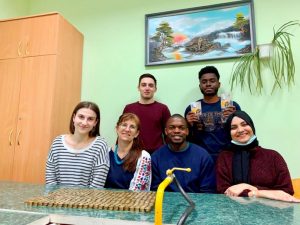 Initiative students of Ternopil National Medical University decided to collect as many such kopecks as possible at the university. On September 29, 2021, they transferred everything collected to the branch of the Sberbank of Ukraine in Ternopil. Containers for collecting pennies were located in the administrative building of TNMU at the security point and other buildings. 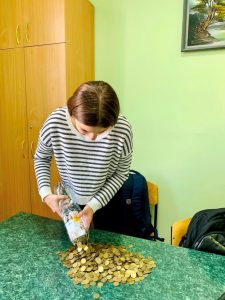 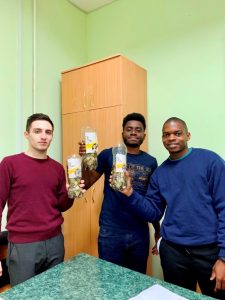 The young people managed to get 5,182 kopecks. This is quite a large number of coins. 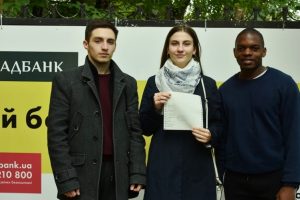 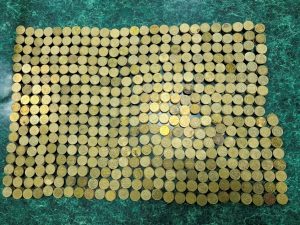 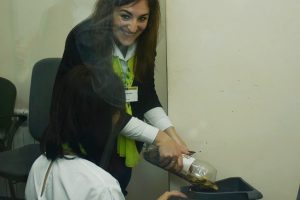 Acknowledgements to our caring young people who strive to do as many useful deeds as possible during their studies.

Photos by the organizers of the event and the author