On November 17, the interns of the Department of Psychiatry, Narcology and Medical Psychology of I. Horbachevsky Ternopil National Medical University delivered educational lessons for pupils of 7-8 grades of the Secondary School No. 6 in Ternopil. The topic was one of the most urgent issues of today – smoking electronic cigarettes. 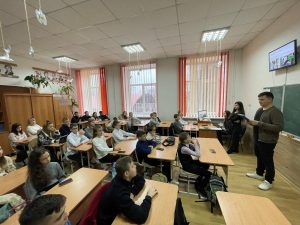 Every year on the third Thursday of November, the whole world celebrates the International Day of Smoking Cessation, or #NoSmokingDay. Its main goal is to help reduce tobacco dependence and to inform the public about the negative and harmful effects of tobacco on health.

During the lessons, young doctors used didactic materials and interactives, presented a video on chronic diseases caused by smoking e-cigarettes. 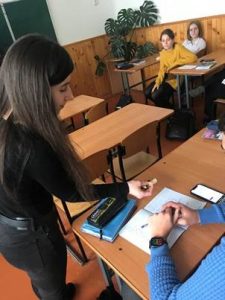 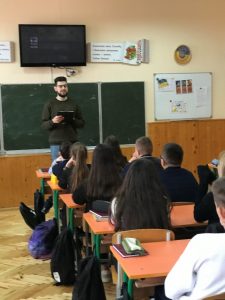 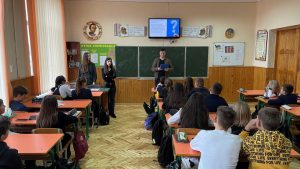 In order to prevent psychological dependence on nicotine-containing products, we urge you to take responsibility for your health.