60 Years of Achievements of I. Horbachevsky Ternopil National Medical University 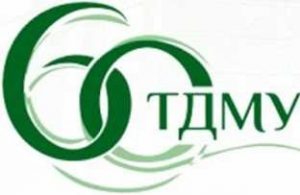